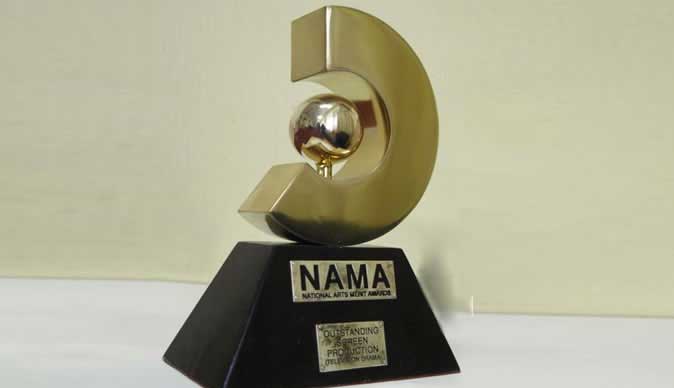 Speaking to the Chronicle Mai Patai the NAMA People’s choice award winner said social media popularity doesn’t automatically translate to winning. Mai Patai who was nominated together with Dancehall guru Winky D surprised everyone when she was announced the winner.

Many people took to social media to express their disappointment in the Awards and the adjudicating process as a whole as Winky D is more popular than Mai Patai a gospel musician from Gweru.

Speaking to The Chronicle she said:

“I’m proud that I’m the first woman to win this award. I’m not surprised by how people are debating about it (Nama win) because they forget that the winner is determined by votes (and not just popularity on the streets or social media including the amount of airplay one receives on radio),”

My songs are popular among many Zimbabweans who’re facing challenges because of the unstable economy and natural disasters (Cyclone Idai). Through my songs, people find peace and comfort, that’s why I became their choice.

The battle is not for the swift, but the chosen ones. Before the eyes of people, I know I don’t qualify, but to God, I’m the right candidate. So if God be for me, who can be against me?