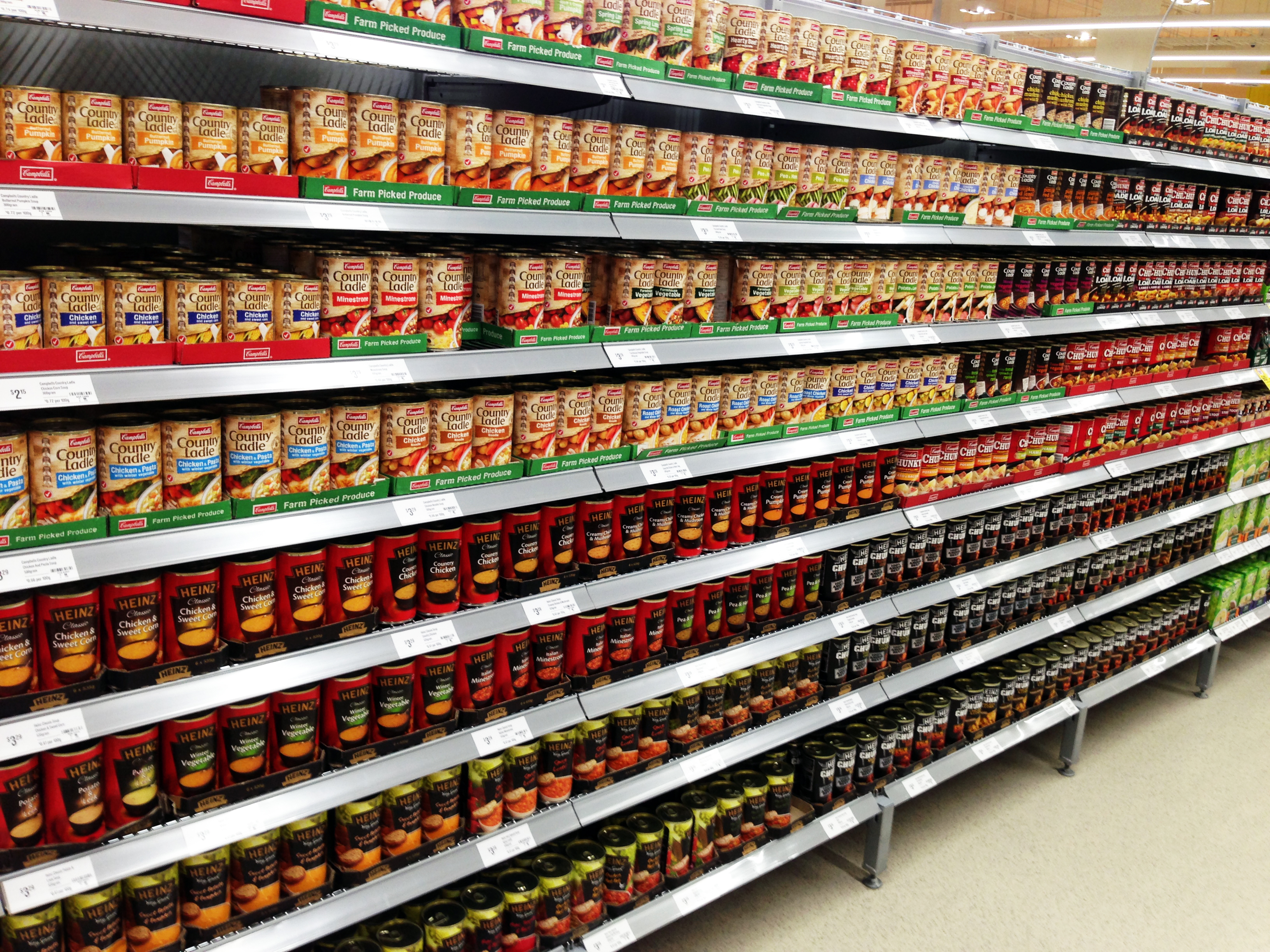 Captains of the industry have responded to ED after he said businesses increasing prices are being inhumane, unethical and unpatriotic. In his independence speech, ED called out retailers to stop profiteering at the expense of the masses of Zimbabwe a move that was seen by many business people as unrealistic.

What just needs to be understood is that prices are a reflection of deeper market structures and our country’s terrain was relatively stable until the time government began to make new pronouncements.

“This can be testified by the fact that from January to September 2018 business managed to maintain consistency in pricing up until October 2018, when a new monetary policy which separated RTGS dollar bank accounts from Foreign Currency Accounts was announced.

It’s fallacious and it comes from those who choose to ignore the reality. As retailers we are just price takers.

“The bulk of retailers have maintained their markups until recently when there was an increase in producer prices of wheat and grain which meant that input costs had to adjust along the value chain,

This comes after President Mnangagwa in his independence speech said that the price hikes were inhumane and unpatriotic.

One Comment on “Industry Captains Respond To ED – ” Be Realistic “”