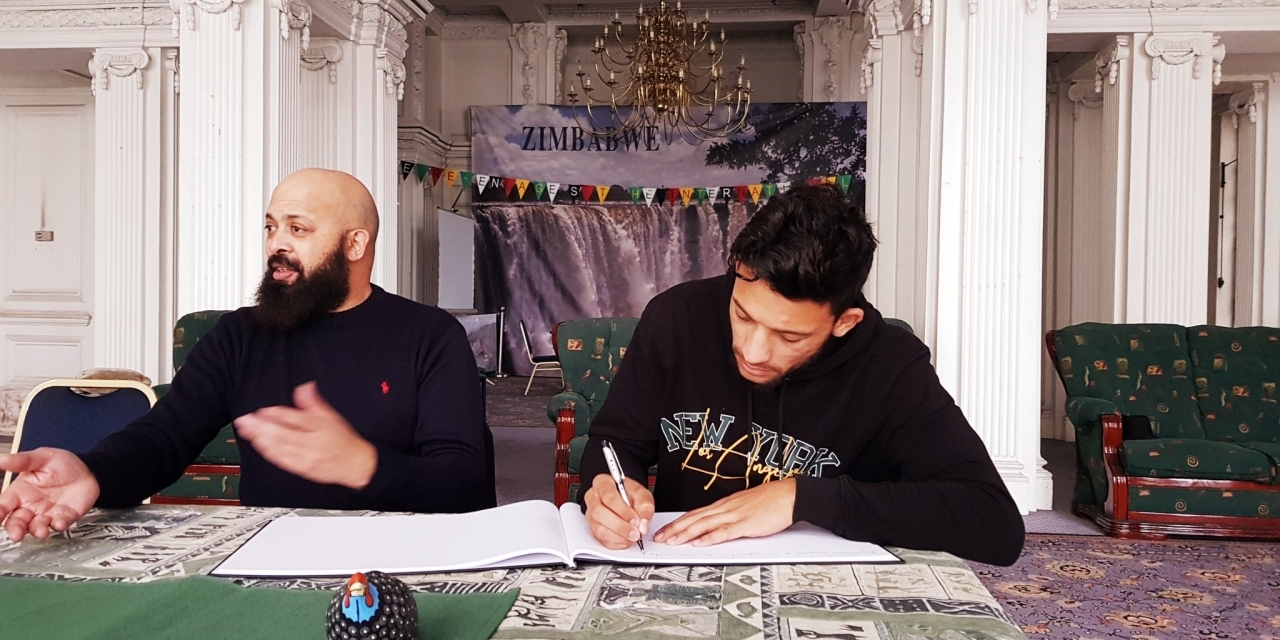 Warriors striker Macauley Bonne is on the verge of hitting a milestone at his team, English National League side Leyton Orient.

Bonne is set to make his 100th appearance for Orient this Friday against Harrogate Town.

Moreover, if Bonne finds the net, he would get his 50th goal for the club. And last week he surpassed his best season tally in the league when he scored his 23rd goal to set a new personal best.

He became the youngest ever Leyton Orient player in 2018 to score twenty-five goals across all competitions in a single season and he looks set to go beyond that mark again.

Bonne, who has been dubbed the ‘New Jamie Vardy’ is being courted by English Premier League clubs – Leicester City, Huddersfield and Newcastle as well as Leeds in the Championship.

He joined the Leyton Orient in July 2017 from Colchester United on a two-year deal which he extended at the end of last year until 2020.

The 23-year-old striker is in line to get a Zimbabwean passport after having reportedly submitted his application forms.

There is a real possibility that he will be available for the Warriors when they embark on the journey to conquer Africa at the 2019 Africa Cup of Nations finals in June.