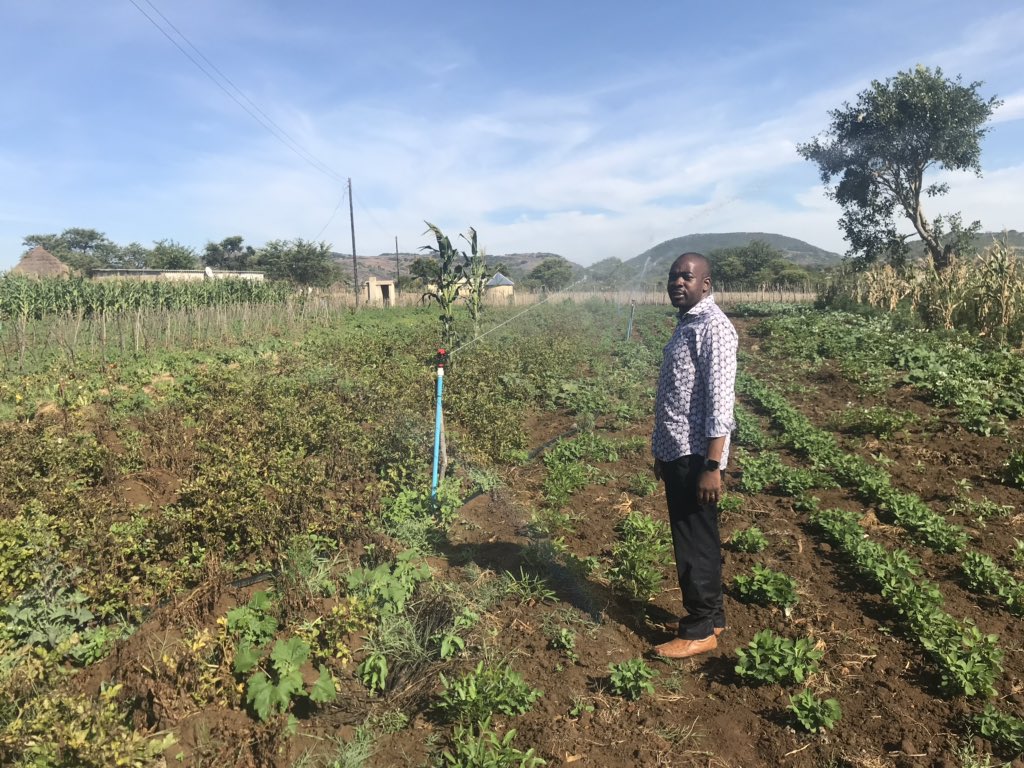 MDC president Nelson Chamisa said that ZANU PF wants to distort and rewrite the history of the liberation struggle to suit its own narrative.

In an interview with Newsday reporter Blessed Mhlanga, Chamisa said nobody should claim ownership of the liberation struggle as it was not a partisan effort, but a people’s effort. Said Chamisa:

They [ZANU PF] want to distort history and rewrite it in their own terms, in their own persuasion, but clearly the struggle of the liberation of our country was not a sole effort.

Nobody should appropriate themselves the liberation of this country, this country belongs to its owners and authors being the people under the auspices of the almighty God and nobody is supposed to appropriate the sole proprietorship of our country.

We fought as a people, yes, we used different vehicles, Zanu was one of them, Zapu was another and any other vehicle, that vehicle can’t become the destination. The destination was a liberated Zimbabwe.

Zimbabwe celebrates Independence Day on April 18 every year. However, over the past two decades, since the formation of the opposition political party MDC, there have been divided opinion over the Day’s relevance.