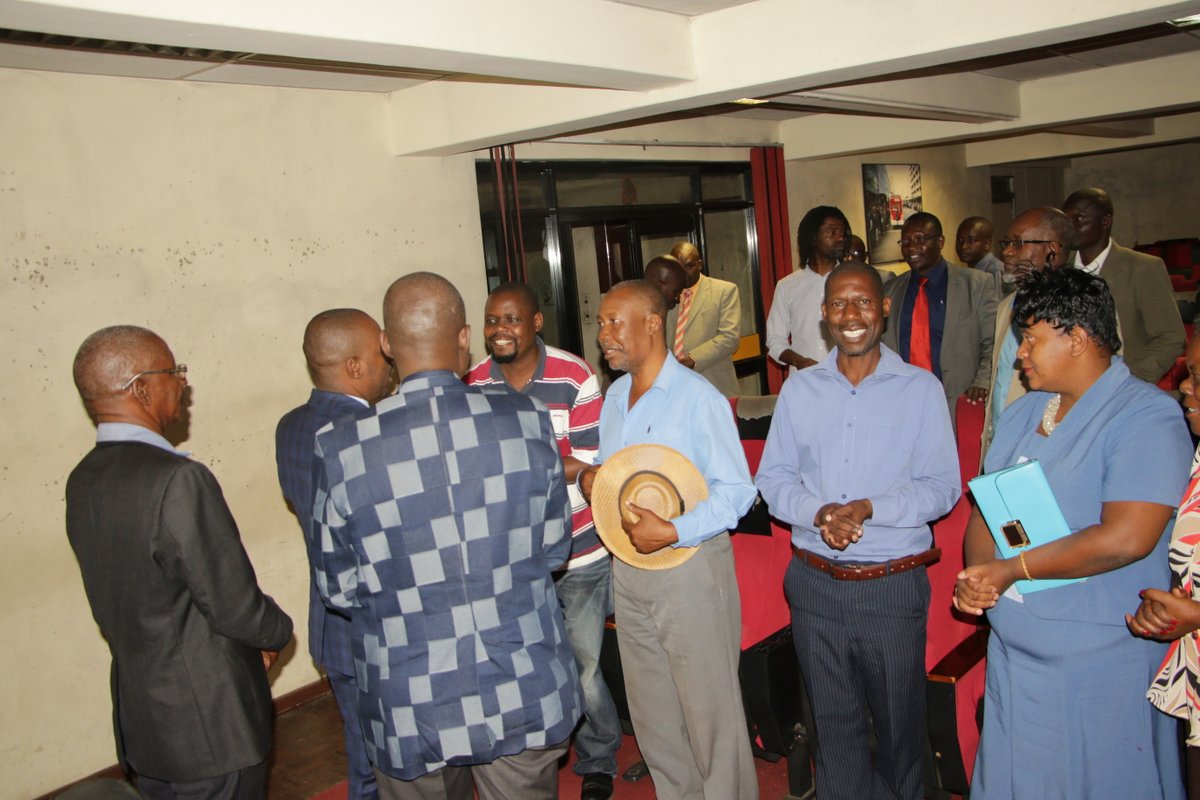 The MDC is set to hold its Bulawayo Congress on Wednesday. The congress was reportedly shelved several times due to squabbles within the provincial structures.

MDC officials have however denied that the delay in the holding of the Congress has something to do with infighting. Provincial party spokesperson Edwin Ndlovu said:

The delay has not been caused by infighting but it was due to the fact that the senior officials, who are supposed to be in charge of the elections, we’re still doing other provinces.

Today (yesterday) we are finishing the remaining wards and the elections will happen concurrently with the remaining district elections after which they will nominate those they want to represent them at the provincial level.

So as soon as this is done, it then means that tomorrow (Wednesday) we will be holding our provincial election.

Party president Nelson Chamisa has been nominated by all the 8 provinces that have held Congresses so far.