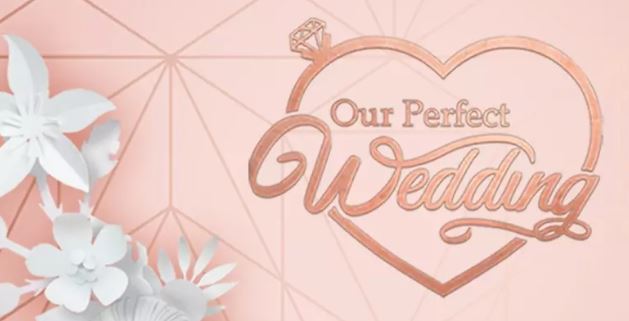 The show would launch on Zambezi Magic(channel 162) at 9.30pm on Thursday April 18, with Zimbabwe’s Independence Day a suitable platform for the initial episode of a series that will help take Zimbabwean television content to new heights.

Our Perfect Wedding is being produced by Zimbabwean production company Ngoda TV, which was commissioned by DStv’s Zambezi Magic channel to undertake the full series production, while the presenter is singer Adiona Chidzonga, a former Zimbabwean representative on M-Net’s Idols Africa show. Production is well under way and is being worked around selected couples, who applied to be considered for inclusion when a call to action was made public earlier this year. The 13-episode season will end on July 11.

Our perfect wedding is a South African concept of couples documenting their road a few days before finally meeting at the altar to say theirs “i dos” . It has gained much traction in both South Africa and Zambia and now Zimbabwe is the 3rd country to join the show.