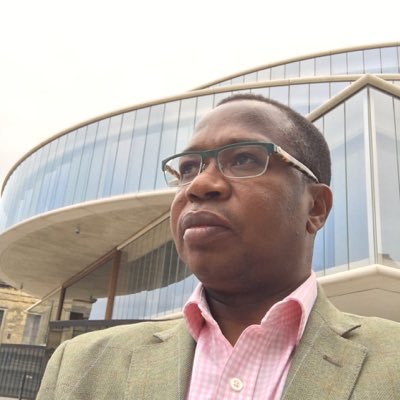 Economic experts predict a sharp rise in the price of goods and services after Finance Minister Mthuli Ncube announced last week that the recently introduced RTGS Dollars will soon be decommissioned, paving way for the introduction of a new currency.

Speaking to the Daily News, an official in the Ministry of Finance berated Ncube’s tendency to surprise the markets and create unnecessary confusion. Said the official:

Undermining confidence has negative implications on inflation, prices and the exchange rate.

Talking about a local currency at the moment is premature as we already have an RTGS dollar.

In this day and age of moving towards a cash-lite society, concentrating on a physical currency is retrogressive.

The former Finance Minister, Tendai Biti warned that the value of the RTGS will now depreciate even more on the black market. Said Biti:

That is rank madness. How does one change currencies like they are changing diapers? What is the point of changing the name of the currency if it will suffer the same fate as the bond note?

The RTGS dollar will now depreciate even more and the black market rates will rise. It will have a catastrophic impact on the industry which relies mainly on imports.

There will, inevitably, be fuel shortages as well … and this will also come with more company closures and increases in prices.

There will be massive externalisation as people trade offshore and there will also be increased budget deficits.

There is a consensus among stakeholders, including consumers, that economic fundamentals around productivity have not changed much, hence it is clear that the announcement is wishful thinking as it is not backed by the situation obtaining on the ground.

Until the so-called fundamentals are right, there is no end in sight of our problems as a country because the currency will suffer the same fate as the RTGS.

So, Ncube’s proposal is not prudent and is bound to fail, especially if there is no increase in productivity to have reserves that will hedge the currency.