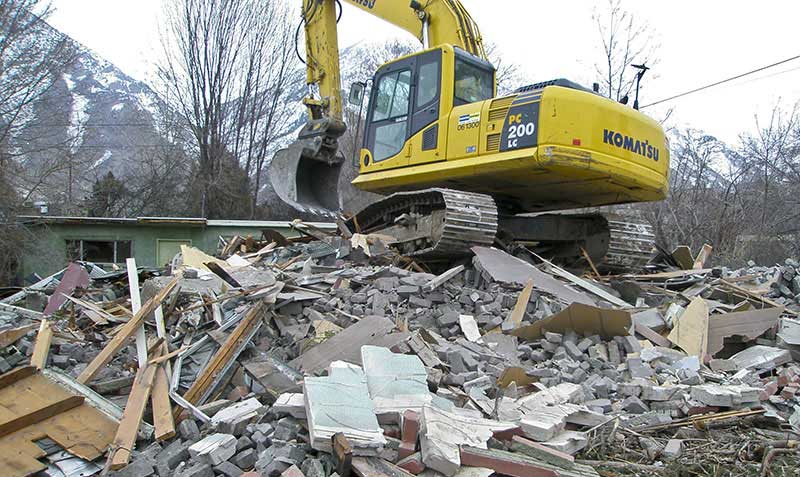 Minutes of the Environmental Committee Meeting report that illegal settlements damage infrastructure and also disturb the normal flow of sewage.

Part of the minutes read:

The acting chamber secretary will arrange for an inspection to the illegal settlement sites built on top of the sewer lines to get an appreciation of the matter.

This was also confirmed by director of works, Zvenyika Chawatama who told Daily News that the eviction process was already underway. He said:

We have reported the illegal settlements problem to the legal division to institute the necessary litigation to evict the settlers.

We hope they consider making an urgent chamber application to the High Court for eviction orders as a matter of urgency due to the unhealthy conditions prevailing at some of the illegal settlements.