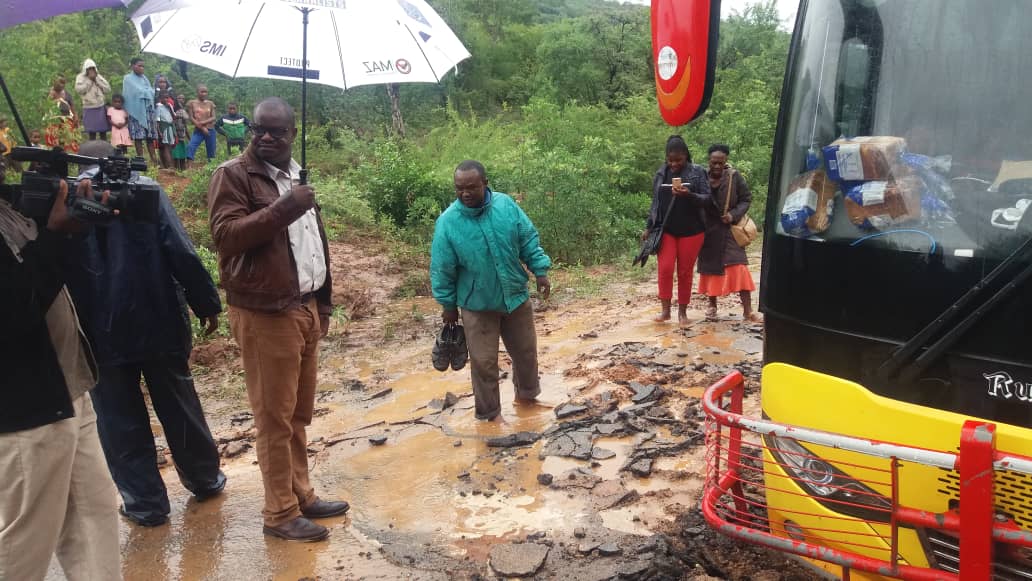 The Ministry of Health and Child Care in collaboration UNICEF and the World Health Organization (WHO), has today (Tuesday) launched a program to prevent a possible cholera outbreak in the Cyclone Idai ravaged districts of Chimanimani and Chipinge.

The program which is funded by the Global Vaccine Alliance, (GAVI) is targeting a population of over 480,000 people. It provides that all residents of Chimanimani and Chipinge districts aged 12 months and older will receive the cholera vaccine.

The initiative is in response to the destruction of water distribution and sewer reticulation systems and boreholes in the two districts.

UNICEF Representative in Zimbabwe, Laylee Moshiri said the organization partnered other groups and communities to raise awareness in advance of the campaign.

The campaign is one of many examples where we join hands with partners to help the government strengthen the resilience of communities in emergency situations by working to prevent additional emergencies from occurring.