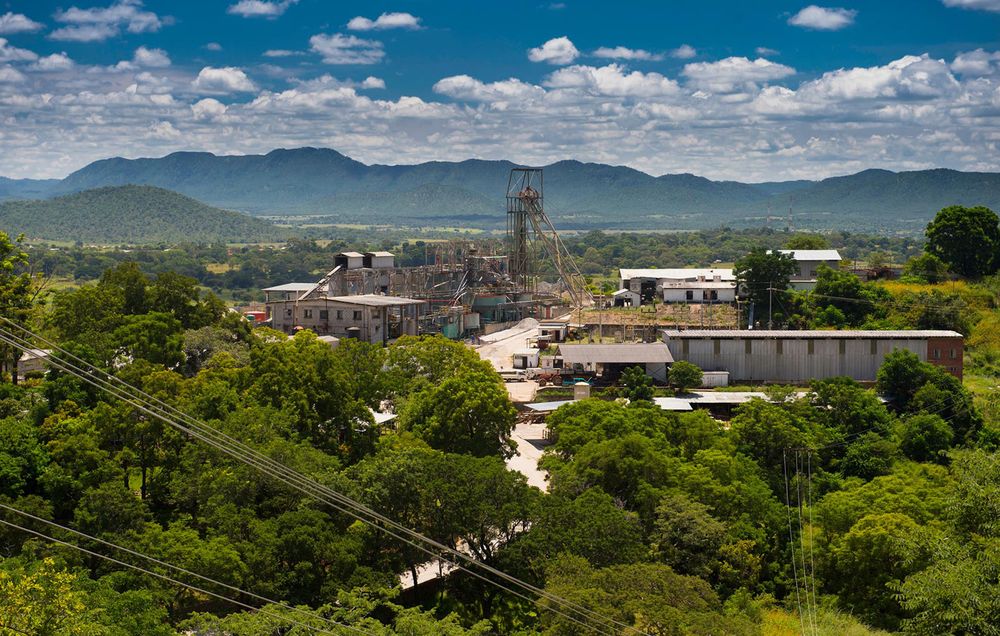 Metallon Gold reportedly ceased operations at three of its four mines in Zimbabwe because of mounting debts, according to South African media reports.

The company’s operations are being hindered by an acute shortage of foreign currency. The problem has been worsened by the country’s regulations which stipulate that gold mining companies sell their metal to the central bank, which only allows companies to retain a portion of their export earnings, the rest being paid in RTGS dollars.

Metallon revealed on Sunday that it has suspended operations after a group of workers applied to have business-rescue measures implemented at two of its mines.

The workers claimed that the company owes them more than two years’ wages and benefits. Metallon said in a statement:

The company has since placed three of its mines — Mazowe, Shamva and Redwing — under care and maintenance as debts mount.

Reports indicate that Metallon owner Mzi Khumalo is mulling plans to sell the company’s gold mines, which have accumulated about $200 million of debt.

Canadian miner B2Gold Corp. may be interested in buying the mines, the South African publication claimed.

Metallon also owns How Mine in the country besides the three that have ceased operations, namely Mazowe, Shamva and Redwing.