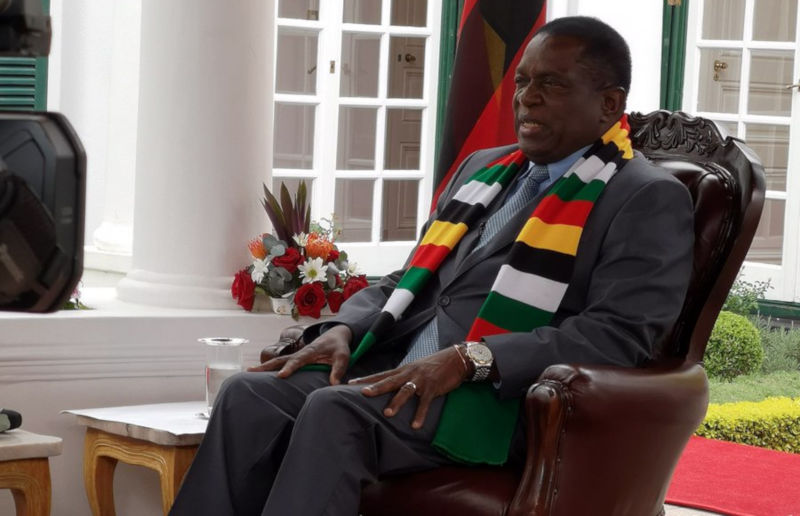 The MDC says the government of Zimbabwe has an obligation to compensate white former commercial farmers after close to two decades since the government seized their properties.

Last week the government announced that it has started the registration process of the former farmers so that compensation will be disbursed for the development that was done on the land.

Compensation is a given. It should be given. The problem with Zimbabwe is that we create our own normal.

In the rest of the world, it is abnormal to grab someone’s farm and then discuss issues to do with compensation later. There must be no discussion about this.

These are discussions that tend to be secular and create an impression that we are unruly.

We have to, as a nation, begin to operate through norms and standards that the rest of the international community operates under.

We need to stop creating unnecessary debate on issues that are normal because how do you even discuss what is supposed to be normal.

We have to own up to our obligations as a country, where we have the money we compensate, and where we don’t we find ways of dealing with it (compensation).

At the end of the day, we cannot behave like an 18th-century army that grabs people’s property, pensions, and so forth and behave as if it’s
normal.

Meanwhile, South Africa’s firebrand opposition leader, Julius Malema has chided President Emmerson Mnangagwa for the move to compensate the farmers, saying that doing so is a betrayal of the liberation struggle.