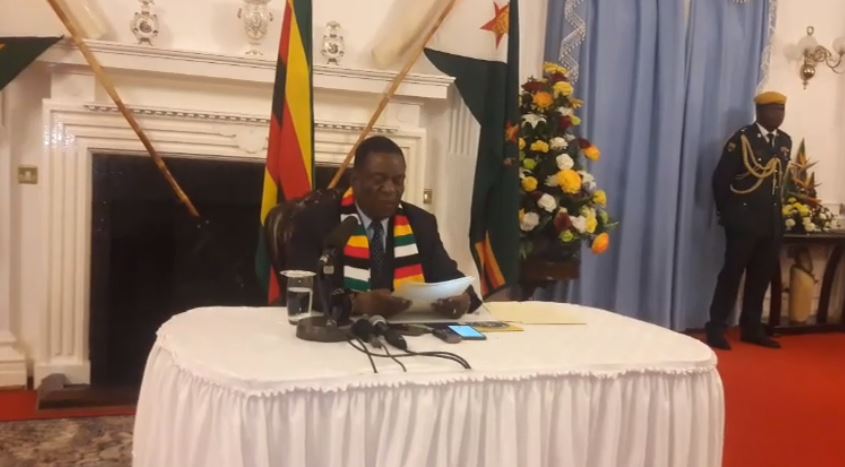 President Emmerson Mnangagwa’s invitation of Ugandan President Yoweri Kaguta Museveni to officially open this year’s Zimbabwe International Trade Fair (ZITF) shows that he is either poorly advised or he is clueless, a political analyst has said.

The government announced last week that Museveni will officially open the ZITF to be held in Bulawayo from April 23 to 27. Political analyst Maxwell Saungweme had this to say:

Museveni is a known dictator who has overstayed and that he comes to grace an event of a coup leader is oxymoronic.

Mnangagwa might be straddling a very delicate diplomatic ground due to poor advice.

He is a friend to (Paul) Kagame, the Rwandan President and that he hosts his arch-adversary in East African region may be betraying poor advice given to the president Mnangagwa or cluelessness.

It’s like trying to reengage the US while borrowing money from Russia. It’s nothing but failure to grasp geopolitics and international diplomacy.

However, Civil rights activist and political commentator Macdonald Lewanika said that Museveni and Mnangagwa are cut from the same cloth, and it is therefore not surprising that the latter has invited the former. Said Lewanikwa:

They both ascended to power through coups, promising democratic change and economic progress that never came, both are masters at straddling the line between militarism, subjugation and oppression.

Meanwhile, MDC spokesperson Jacob Mafume said Mnangagwa is trying to be friends with Africa’s past. He said:

He (Mnangagwa) celebrates and admires autocracy and believes in taking Zimbabwe backwards to the days of disappearances and murders hence his attempt to be friends with Africa’s past.