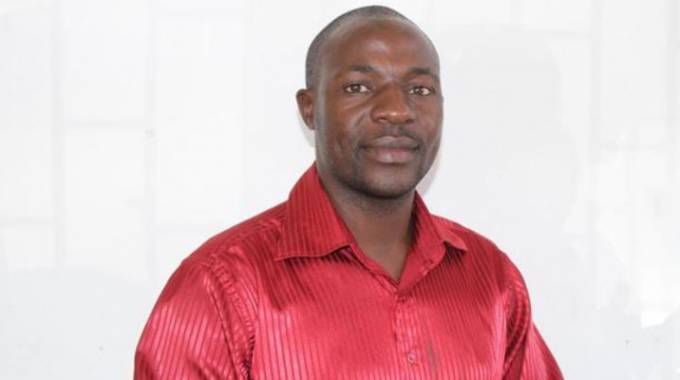 Of late social media, abuse has been rampant and the government seeks the input of influential musicians to help educate the nation towards harnessing positive benefits of social media platforms other than perpetrating hate speech and committing crimes.

Other musicians who attended the launch include Vabati VaJehovah and Agatha Murudzwa who is a backing vocalist on one of the songs on the album.

In an interview with Standard Style on the sidelines of the event, Shumba said this about his latest offering:

The Bible says the world cannot receive the Holy Spirit because it does not know Him and cannot see Him.

So, people should have knowledge about the Holy Spirit, so that they can receive and be comforted.

Some of the songs on the new album include Anoita Zvishamiso, Ndimweya, Deborah, Secret and Farai, the latter which features Shumba’s wife Pauline, backed by Agatha.

Shumba revealed that an accompanying DVD is expected to be on the market before August.

Meanwhile, Mathias Mhere will launch his 8th album in the first week of June this year titled ‘Greater Than Solomon’.