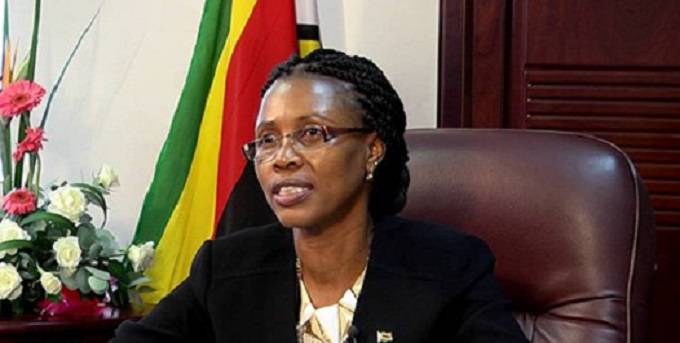 The government says that it has put in place measures to ensure adequate fuel supplies during the Independence and Easter holidays which start at the end this week.

This was revealed by the permanent secretary in the Ministry of Energy and Power Development, Gloria Magombo.

She was responding to concerns raised by the Hospitality Association of Zimbabwe which expressed anxiety that fuel challenges that are being experienced would affect hotel occupancy rates. Said Magombo:

The government, working with the Reserve Bank of Zimbabwe, has already put in place measures to ensure adequate fuel supplies so as not to dampen the spirit of the holidays.

The government has put in place foreign currency structures, mainly in the form of Letters of Credit, for oil companies to procure fuel.

For some oil companies, such structures are already running, while for the rest of the companies the structures will kick-start before the holidays set in.

On the basis of these structures, the Government expects the fuel market to be reasonably supplied during the Independence and Easter holidays. No inconvenience on the part of travellers is envisaged.

The senior civil servant added that the fuel is already in the country, just waiting for payment in foreign currency for it to be released.

The good thing is that adequate fuel is already in the country, held in bond, (and) just waiting for payment in foreign currency to be made before it is released onto the market.

Upon payment for it, local oil companies can pick up the fuel either from Harare (Msasa and Mabvuku depots) or Mutare (Feruka Depot), thus ensuring a minimal turnaround time.