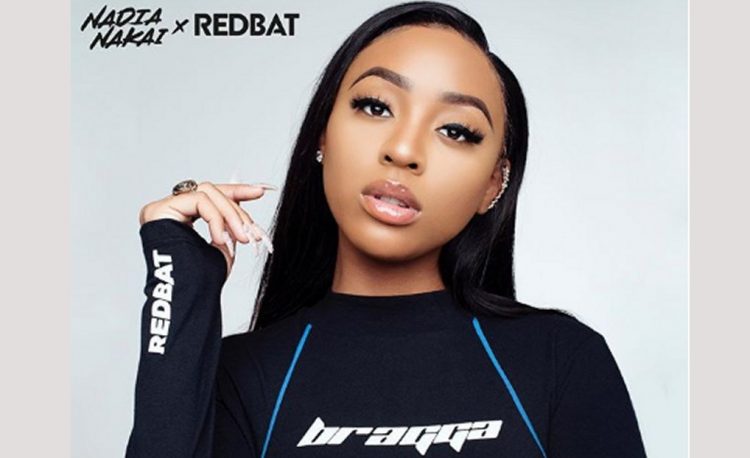 South African based female rap musician Nadia Nakai will be part of the lineup of artists at King 98’s debut album launch on 1 May.

Said Dj Simmz, one of the organisers of the album launch:

We are pleased to update everyone anticipating the show that all preparations have so far gone well and all artistes shown on the poster, including Nadia Nakai, have confirmed that they will be there

King 98’s 1 May album is called ‘Francesca’. Nakai is of Zimbabwean descent. Other arists coming to launch include Tammy Moyo and Ashleigh Moyo.

King 98, real name Ngonidzashe Dondo, is a South African based Zimbabwean Hip Hop musician. He is most known for the release of his 2019 album Francesca under the tutelage of DJ Simmz. The launch of the album attracted big artists on the African continent... Read More About King 98

Thamsanqa Moyo is a Zimbabwean singer, songwriter and guitarist known mostly for her 2016 song Ndibereke. She is one of Zimbabwe's youngest musicians. Read More About Tammy Moyo

Nadia Nakai is a South African rapper of Zimbabwean heritage who won the Mixtape 101 competition on the ETV show Shiz Niz. She is also a voice-over artist as-well as a social media web influence. Read More About Nadia Nakai