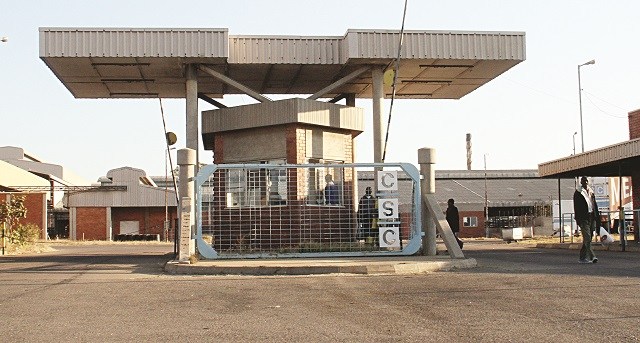 New investors of Cold Storage Commission (CSC) have demanded the departure of long-serving CEO Ngoni Chinogaramombe who had been with the company for 34 years.

Mr Chinogaramombe hasn’t resigned per se but the investors highlighted that they were bringing in their own chief executive officer and financial director, rightfully so because they want to ensure direct control of the investment. He has been mutually offered a handsome exit package by the investors, including taking care of his various needs at the moment. The investors said they will continue consulting him on various issues.

Chinogaramombe joined the company in 1984 and rose through the ranks to become CEO in 2005. The company has however been in decline since about 2007.