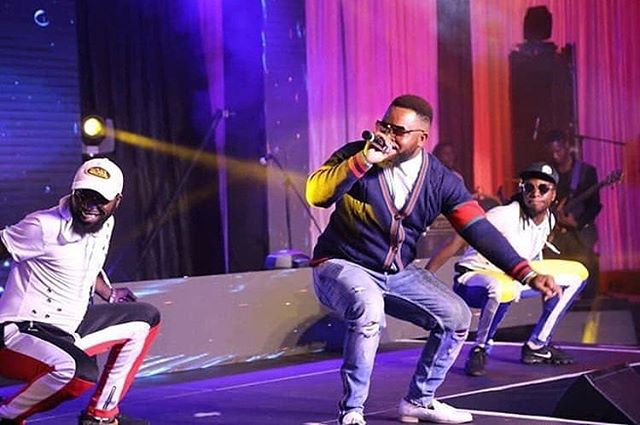 Here are the winners of the NAMA 2019 Awards:

Arts Personality of The Year