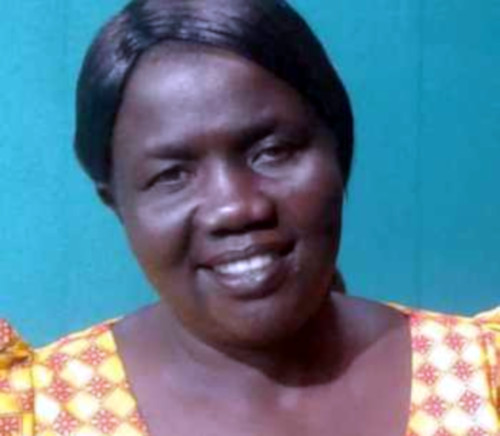 An actress known for her role as Amai Abhibho in ZBC TV show Mawoko Matema died on Saturday after a short illness.

Real name Bibiana Mapuranga has been prominent following her role in the show. She died at Harare Central Hospital.

“The death of Bibiana has pained us all. We are at loss of words but we say Bibiana you have left a gap that cannot be filled. The arts industry will never be the same without her, She was a time keeper,”