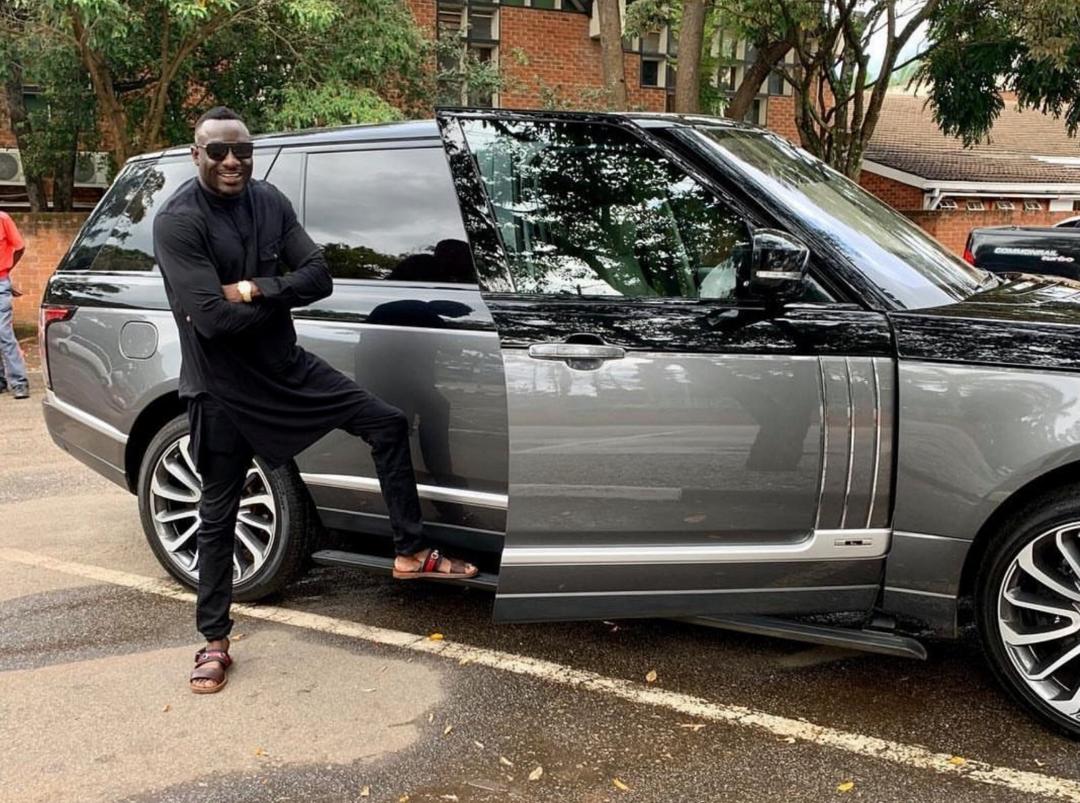 The High Court dismissed an appeal application against Genius Kadungure by the Prosecutor General. The appeal was dismissed after it was filed late.

Kadungure was acquitted on two counts of fraud charges on November 2018. PG Kumbirai Hodzi then applied for leave to appeal against Ginimbi’s acquittal but filed the application late. This was in contravention of the Magistrate’s Court Act. The appeal was therefore dismissed.

“…It seems to me preferable, to obviate the uncertainty and anxiety occasioned to person in the position of the first respondent (Genius), for the legislature to simply amend section 61 of the Magistrates Court Act to provide the timeframe within which the PG may appeal against a judgment of a magistrate court in a criminal matter as well as prescribing the period allowed to file an application for leave to so appeal.”