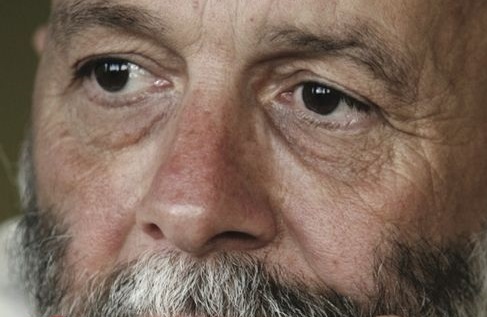 if a widget doesn’t load above, please click here to listen to the interview.

A former Central Intelligence Office operative and spy for the South African Apartheid regime claimed in an interview recording that current Zimbabwe President Emmerson Mnangagwa knew about Gukurahundi and actively benefited from it.

The interview was conducted by journalist and Gukurahundi activist, Zenzele. It was posted online in January 2013, when Mnangagwa was still Vice President of Zimbabwe.

In the interview, Woods implicates for President Robert Mugabe as the main force behind Gukurahundi and says he did it to keep himself in power.

During the interview, Zenzele asks Kevin Woods if, during the time of Gukurahundi, he had the feeling that the “whole Zanu-PF machinery was behind Gukurahundi”

I don’t think all of the Zanu-PF hierarchy approved of what was going on. People like Enos Nkala, he knew. Mnangagwa, Shiri, Shirihuru, of course, they knew what was going on. And of course it was all their career and their enrichment which was the main goal and so they ofcourse supported it. And they supported it and they added the 5th brigade commanders on the back. But I don’t think that a lot of the general Zanu-PF followers and also the cabinet ministers all approved it.

Woods was a CIO operative in the Bulawayo in the 80s. When Woods was found out that he was a spy he was sentenced to death in Zimbabwe and jailed for twenty years for committing politically motivated offenses, on behalf of the white South African government, against the ANC in Zimbabwe. He published a book about his experiences titled “The Kevin Woods Story: In the Shadow of Mugabe’s Gallows by Kevin Woods.”