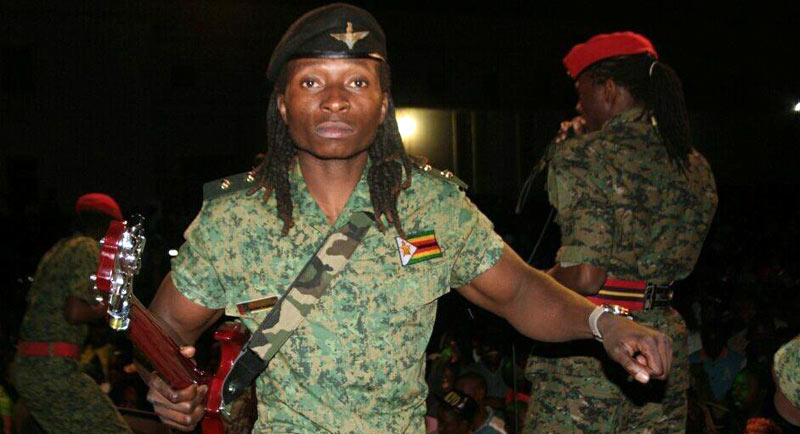 Baba Harare is set to release a new video of the song “Mitoro” which he collaborated which Kubata Kwashe Choral group. The video is going to be released next week.

Baba Harare said he met the group at the studio and he was impressed with the song.

I met the choral group at Lyton Ngolomi’s studio when they were rehearsing the track and it was captivating and it made me want to sing some lines.

He then asked the group to make him part of the song as well and they granted him the chance. Baba Harare who was answering questions from H-Metro said that the upcoming video is a must watch.

Baba Harare was Jah Prayzah’s lead guitarist before he embarked on a solo career. He has released many hits such as ” The Reason Why, Ramba Wakadzvanya, Minamato Yemarasta” and many others.