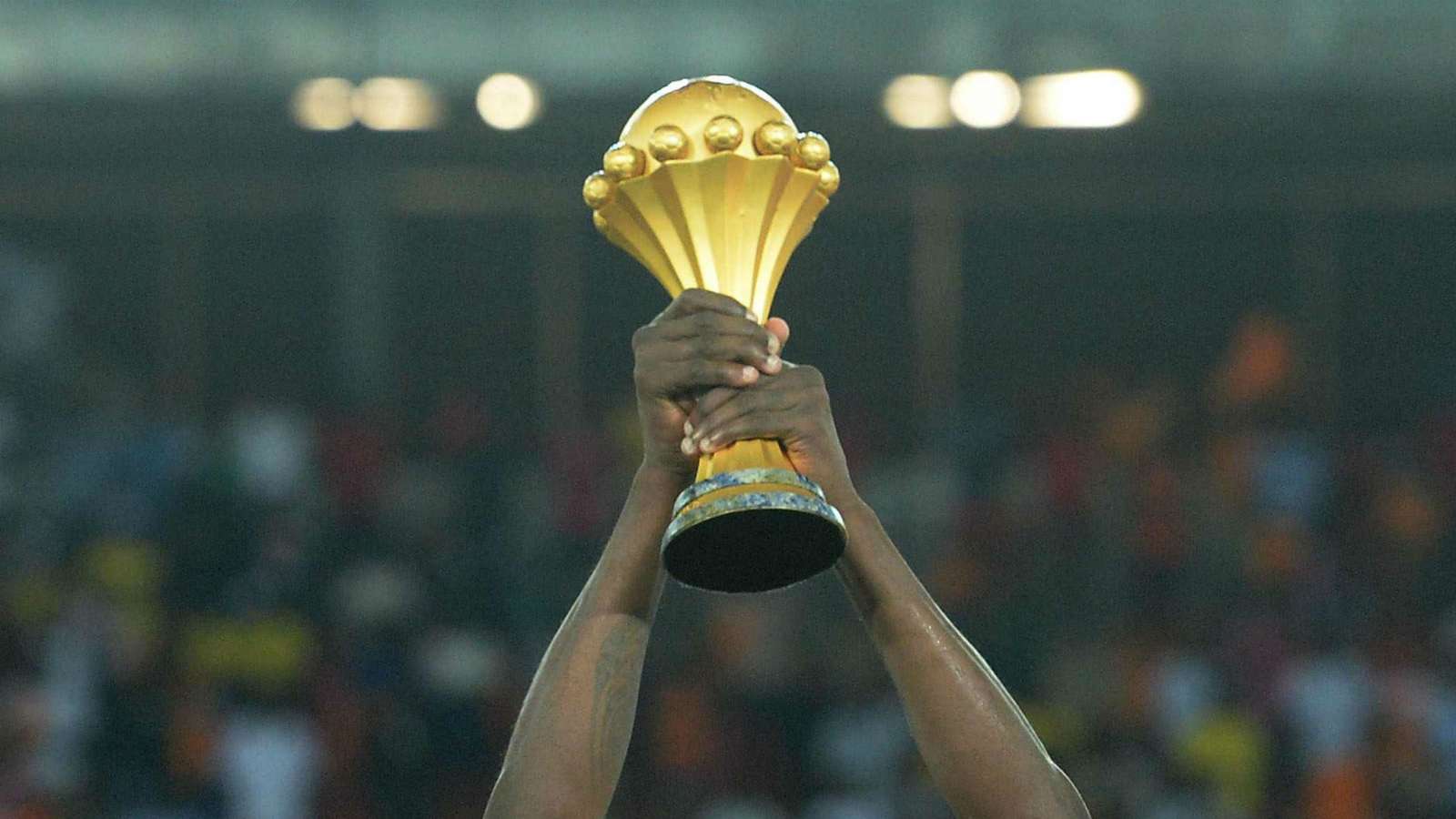 The 2019 edition of the Africa Cup of Nations is set to be hosted by Egypt, which has hosted the tournament more times than any other nation on the continent.

Kent University law lecturer, Alex Magaisa sheds light on what he calls the politics of African football. Below is Magaisa’s statement on Twitter:

A story on the new General Secretary of the Confederation of African Football (CAF) caught my attention and triggered a fundamental question: Is there a convention in African football that North Africa holds a monopoly on this position at CAF?

I have observed that since 1961, the General Secretary role has been “shared” as follows:

It’s been either Egypt or Morocco, the rest settling for subordinate roles.

In fact, it’s been a dynasty with the 3 Egyptians who have held the post being Grandfather, Son and Grandson respectively: 3 generations of the Fahmy clan. I see Egypt’s FA appears to have done a lot to support CAF early on. Could this be a source of continental indebtedness?

How is it that in a continent of more than a billion people a role is shared between so few? The irony is that CAF has fought valiantly for inclusiveness in world football and yet the same message doesn’t seem to appeal to itself.

Yes, there can only be one CAF General Secretary at a time but the since inception pattern cannot be down to chance alone. To adapt a common adage, once might be regarded as chance and twice as coincidence, but three times? There’s a pattern!