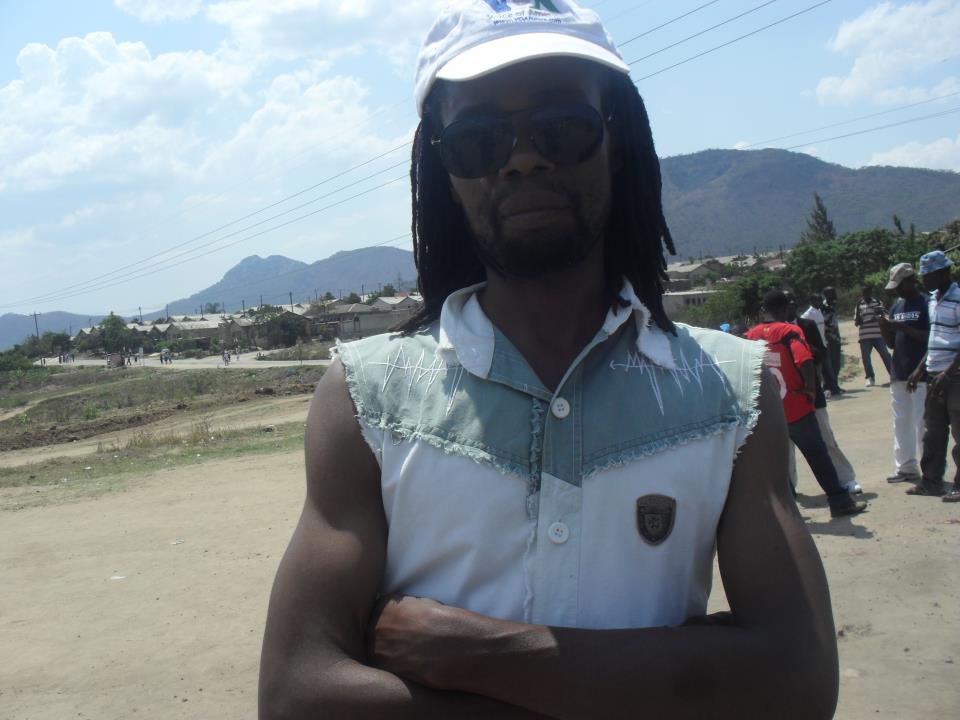 A Mutare-based freelance journalist, Sydney Saize was seized and detained by security forces on Thursday at Ngangu Primary School in Chimanimani District.

Saize was reportedly investigating the politicisation and looting of donations meant for Cyclone Idai survivors in Manicaland Province.

He was picked up by soldiers and CIO officers who allegedly forced him to “sign” for relief aid meant for the survivors. The soldiers then took pictures of the “theft” in order to humiliate him.

Saize was later released without a charge after the intervention of human rights lawyers. Speaking to Newsday Weekender, rights lawyer Passmore Nyakureba said:

Our instructions were to secure his release and safety. He was arrested without a charge. He went there with an intention to find out on the unfair distribution of food relief for Cyclone Idai victims.

He told us that he wanted to investigate the politicisation of food aid. He had his recorder and phone when interviewing the Chimanimani villagers.

He had taken some pictures and recordings, but one soldier asked him where he was coming from and why he was taking pictures.

The Media Institute of Southern Africa called Saize’s arrest and detention an abuse of authority by state security agents and an attack on Press freedom.