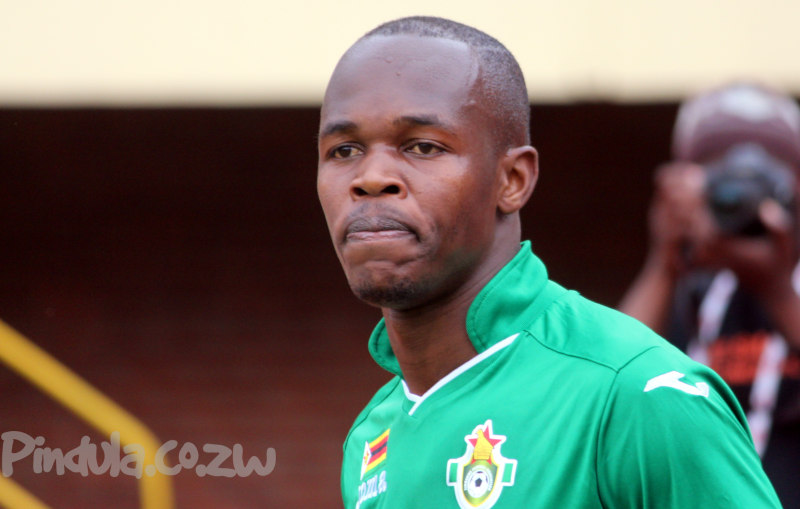 He surpassed The African Footballer of the year Muhammed Salah who ended with four goals.

In terms of Football, Musona has delivered many goals for his country and he is the first warriors’ striker to score a hattrick, in comparison to Peter Ndlovu.

Musona (Captain) is going to lead the Warriors in participating in the 2019 AFCON in Egypt.