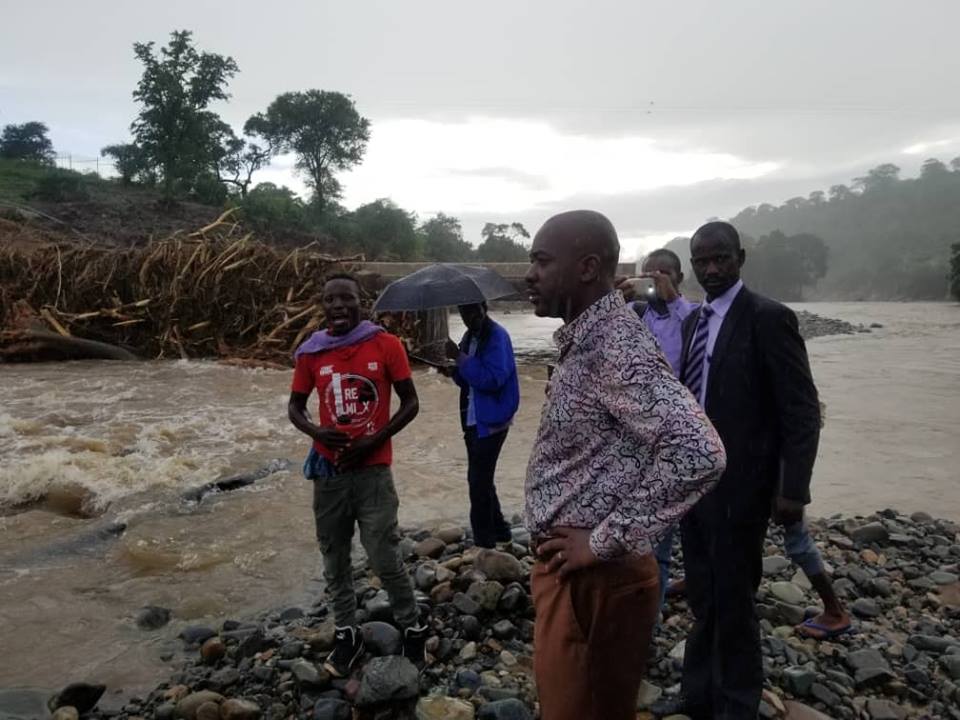 The Nelson Chamisa-led MDC refuted suggestions that it turned its back towards the survivors of Cyclone Idai after party officials did not join President Emmerson Mnangagwa together with a few losers in his tour of Ngangu last week.

President Mnangagwa travelled with losing presidential candidates in the July 2018 poll who are parties to the State House Dialogue.

MDC spokesperson Jacob Mafume said that Chamisa was the first person to visit Manicaland in the aftermath of the Cyclone. It was Chamisa who brought the attention of the world to the calamity. Said Mafume:

We were the first ones at the devastation through our President Nelson Chamisa where we live-streamed the suffering of the people and brought it to the world’s attention to the needs of the people.

We were surprised that the government has decided to use Zanu PF, not government structures, to try and assist the victims.

There are local government structures in the province under MDC who have been on the frontline of the provision of food and other needs in the districts of Chimanimani and Chipinge.

We cannot use party structures when we should have government structures that should transcend political party affiliation, a disaster management system that is made for a purpose that is able to alleviate and channel issues and aid that is needed.