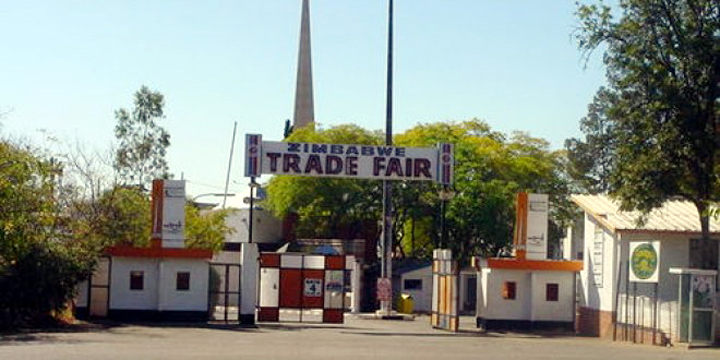 The Zimbabwe International Trade Fair (ZITF) is reportedly pulling out all the stops to ensure the adequate availability of fuel during this year’s edition to be held in Bulawayo between April 23 and 27.

In an interview with the Daily News, the trade fair’s acting general manager, Nicholas Ndebele said:

They have, however, written to us indicating that they are going to increase the supplies. Over and above (that) we have engaged Petrotrade who have also assured us that they will commit their Nguboyenja garage. They have pledged 10 000 litres specifically for our exhibitors.

… We continue to engage private players to help us. We have also asked the Provincial Affairs minister Judith Ncube to help ensure that we deal with the situation effectively.

Petrotrade is a wholly-owned government company. Its responsibility is to market and distribute petroleum products that include diesel, petrol, paraffin and Jet A1. It inherited the functions of the National Oil Company of Zimbabwe (NOCZIM).