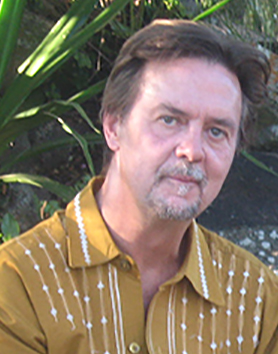 A white war veteran who fought for the country’s independence under ZAPU’s military wing, Zimbabwe Peoples’ Revolutionary Army (ZIPRA) has sternly warned that Zimbabwe is headed for choppy waters if people continue to play the blame game.

Jeremy Brickhill said habitually shooting demonstrators is a sure road to civil strife. Addressing a public lecture of the late ZIPRA commander Lookout Masuku, last week at Small City Hall in Bulawayo, Brickhill bemoaned Zimbabwe’s ‘independence’ which is not real independence. He said:

We can say that we have independence, but what kind of independence is this? We go about begging, we sell resources belonging to our children and grandchildren to buy houses for our girlfriends.

The skin colour has changed, but what has changed for people? No food, no fuel; this is not the Zimbabwe we fought for. There must be fair access to resources.

During the liberation struggle, we had our own differences, but we managed them. What are we doing today? Fighting each other; shooting at demonstrators. This road is a road to conflict. A hungry man is an angry man and a hungry woman is a dangerous sister.

Brickhill hailed the late Masuku as a strategist and visionary. He said:

His three main wishes before his death were that he thought of his family, the bigger family of Zipra forces and the issue of the liberation war.

It was his concern that the fighters and their families be rewarded, the fallen heroes are remembered and their graves be identified and upgraded, shrines be established so that those remaining should know the history and the youth will know about the liberation struggle of Zimbabwe.