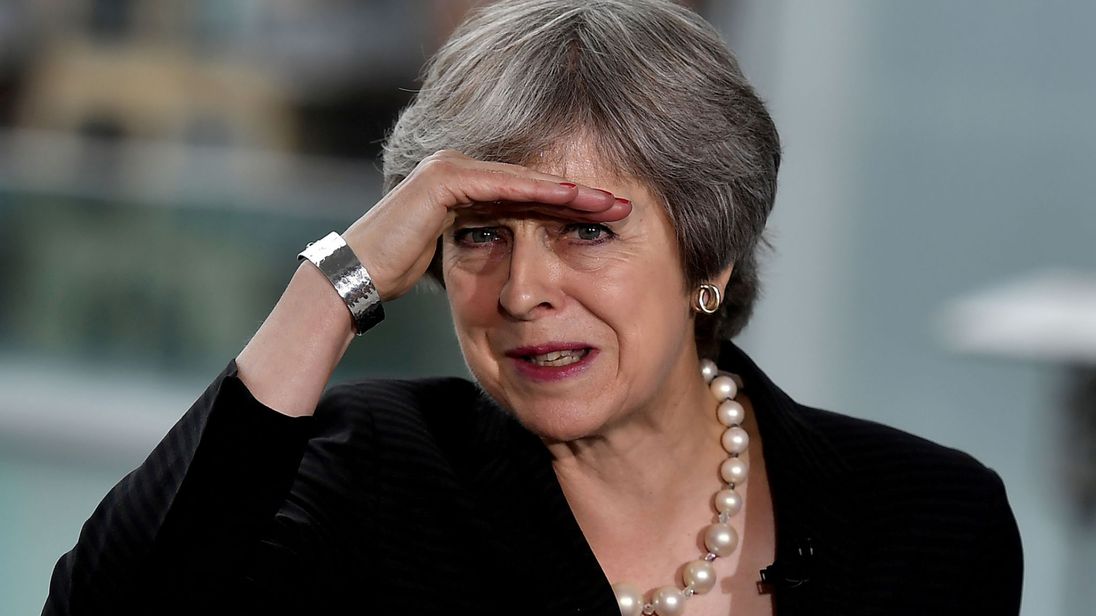 The British government has come up with regulations to maintain sanctions against Zimbabwe in place when the UK leaves the European Union in the near future.

The UK is in the process of divorcing from the continental body after the majority of its citizens voted for Brexit in a referendum conducted in 2016.

The regulations were published towards the end of March by the Foreign and Commonwealth Office in a memo prepared for the British Parliament. Reads part of the memorandum:

These Regulations are intended to ensure that the UK can operate an effective sanctions regime in relation to Zimbabwe after the UK leaves the EU.

Bringing this sanctions regime into UK law using the powers in the Sanctions Act will enable all the sanctions measures to continue to operate effectively after the UK leaves the EU, as well as enabling Her Majesty’s Government to amend and lift the sanctions, or impose further sanctions, autonomously.

The Brish government expressed concern over the continued brutal crackdown by security forces on civilians and by the Zimbabwean government’s continued enforcement of draconian legislation enacted during former President Robert Mugabe’s reign. It said:

Security forces continue to use disproportionate force on protesters, most recently in August 2018 during post-election demonstrations, and in January 2019 when security forces used live ammunition on protesting civilians.

Additionally, repressive Mugabe era legislation still remains in place, such as the Access to Information and Protection of Privacy Act (AIPPA) and the Public Order and Security Act (POSA), limiting freedom of expression.