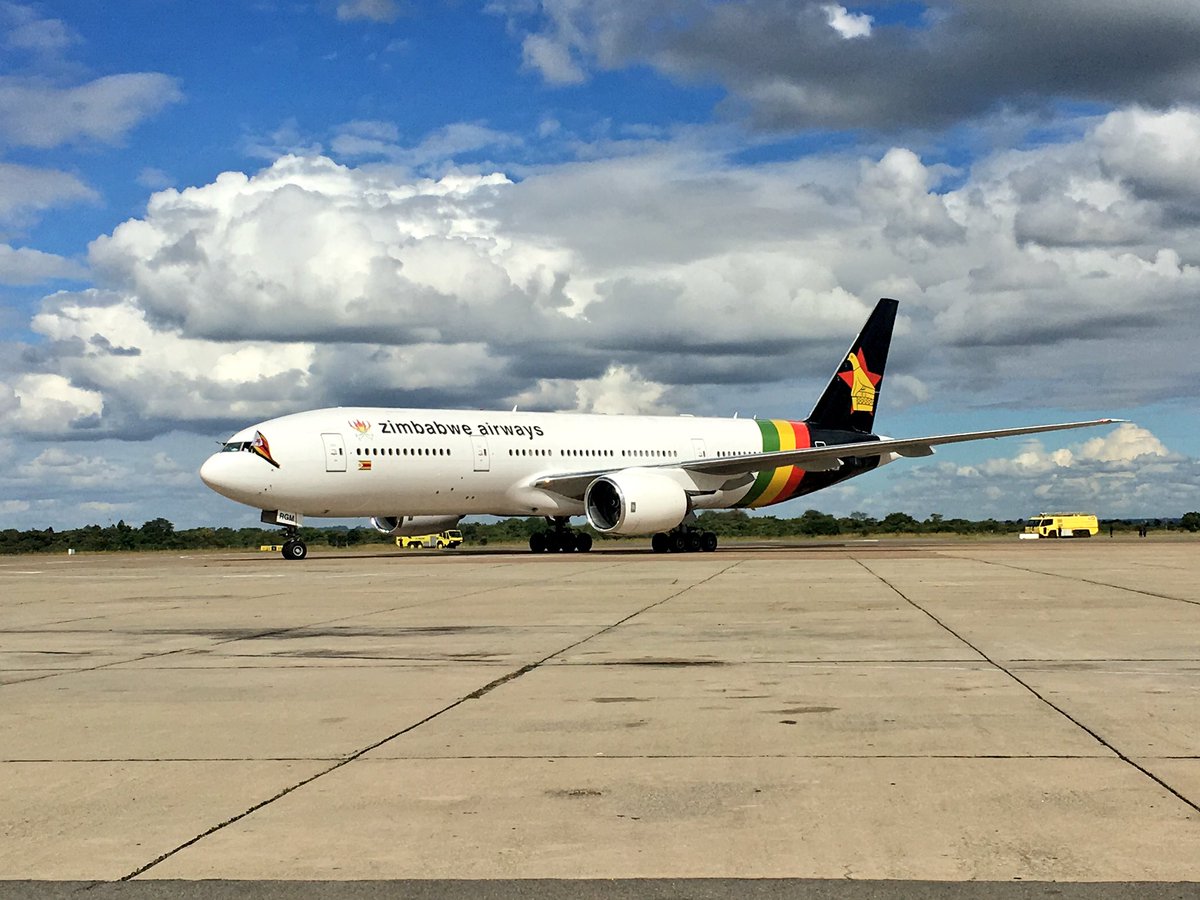 He was responding to questions which suggested that Air Zimbabwe could not flourish given that its routes are already flooded by top global airlines.

I do understand that (presence of many airlines in Zimbabwe) concern but we are working flat out to make sure that Air Zimbabwe comes back to life.

We have equipment that obviously need to be either repaired or brought into the system; so that is what we are working on now. When I say equipment I mean planes because without equipment you can’t do the business.

These competitors so to speak, they are there . . . all coming down to make sure they take the market in Southern Africa. But we are maintaining that we can actually resuscitate our Air Zimbabwe . . . because we have got the equipment (coming).

Eng Matiza confirmed the imminent arrival of an Embraer ERJ 145 and two Boeing 777-200 ERs. Work is now at an advanced stage on the planes’ route permits, maintenance, and parking fees payment.

One Comment on “We Can Actually Resuscitate Air Zimbabwe – Matiza”