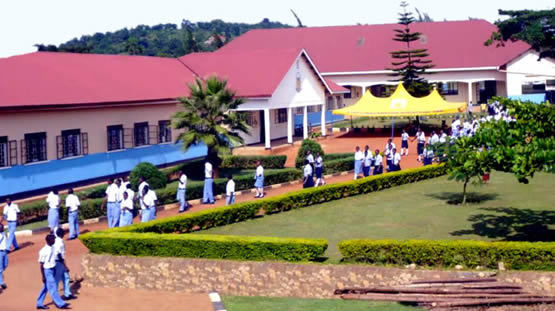 Most schools have reportedly hiked tuition fees ahead of the second term in a bid to stay afloat during the current harsh economic climate.

Speaking to the Daily News, the permanent secretary in the ministry of Primary and Secondary Education, Tumisang Thabela said the government is yet to receive applications for fee hikes from any school. She said:

I haven’t received any application from any school. Schools must first apply fees hike to the government.

However, the Zimbabwe Teachers Association (Zimta) secretary-general, Tapson Sibanda said that his organisation is aware that some schools have increased tuition fees. Said Sibanda:

It’s unfortunate, what is happening is impacting negatively on the poor who don’t have the means to raise money. However, it’s unavoidable considering the situation at schools, — they have to survive.

It’s just that our economy is in a bad state. At the end of the day, parents are going to suffer due to school fees hikes.

Most schools held their AGMs this term and approved the fees hikes. Schools such as Arcturus High, Goromonzi and Mandedza schools.

A day school like Arcturus increased its fees from $40 to $95 with effect from next term.

Fees increases at a time when the cost of living is burdening the parents and generally, the majority of Zimbabweans, including the working class is ill-timed and as such will have negative effects like school dropouts, early marriages, increased poverty.

The move to hike the tuition fees is unjustified, according to the Progressive Teachers Union of Zimbabwe (PTUZ) secretary-general Raymond Majongwe. He said:

It’s clearly unacceptable and unjustified. It simply means several teachers will not be able to send their own children to school.

Several have also pegged fees in USD meaning it’s difficult for teachers to send their children to such schools.

It means we are heading for a collision course with the employer.