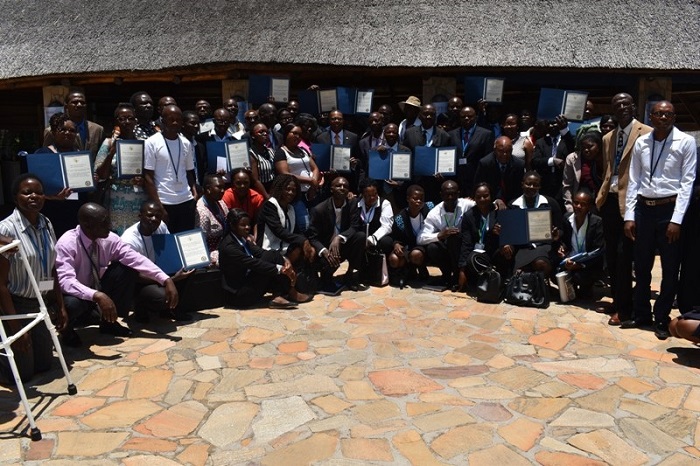 The Fortune of the Elderly (Trace) is spearheading a solar-powered irrigation project meant to benefit the elderly and orphans.

Mariyeti Mpala, Director of Trace indicated that the horticulture irrigation scheme is for the elderly and pensioners in Sizinda and Tshabalala high-density suburbs in Bulawayo.

The director also revealed that the project is being funded by the United States government through the Ambassador Self-Help Project.

Lupane State University offered training to the beneficiaries. The initiative focuses on various horticulture crops such as beetroot, carrots, onions, and beans.

The Ambassador Self-Help Project, Mutsa Machimbidzofa revealed that they teach organisations to be self-empowered. She said:

We want them to move away from donor dependency syndrome. Our ambassador and the US government came up with this idea that ‘let us not give them fish but let us teach them how to fish.

One Comment on “Solar-Powered Irrigation To Benefit The Elderly”

Solar-Powered Irrigation To Benefit The Elderly