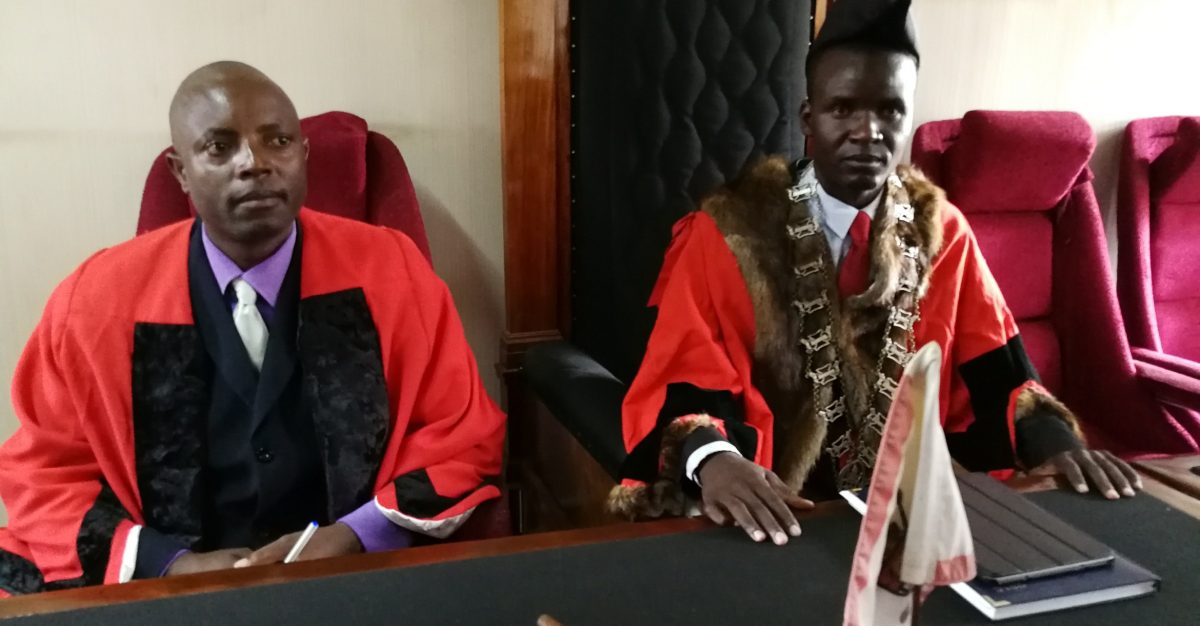 MDC Alliance councillor Lovemore Maiko was on Wednesday elected mayor of Chitungwiza. This follows a High Court decision to nullify the election of Gift Tsverere 7 months ago.

Maiko will be deputised by another MDC-A councillor Musa Makweza. Both MDC-A candidates polled 16 votes each.

Two votes were spoilt while two other councillors were absent. The dormitory town has 25 councillors, of which 21 are MDC-A while 4 belong to ZANU PF.

Three MDC-A councillors were reportedly assisted to vote because the party feared that they could ‘sell out”.

Speaking after his victory, Maiko said that he will seek to improve service delivery in the town. He said:

We’re also going to deal with issues around infrastructure development, improving our road networks and also making sure that we do have space for small to medium enterprises.