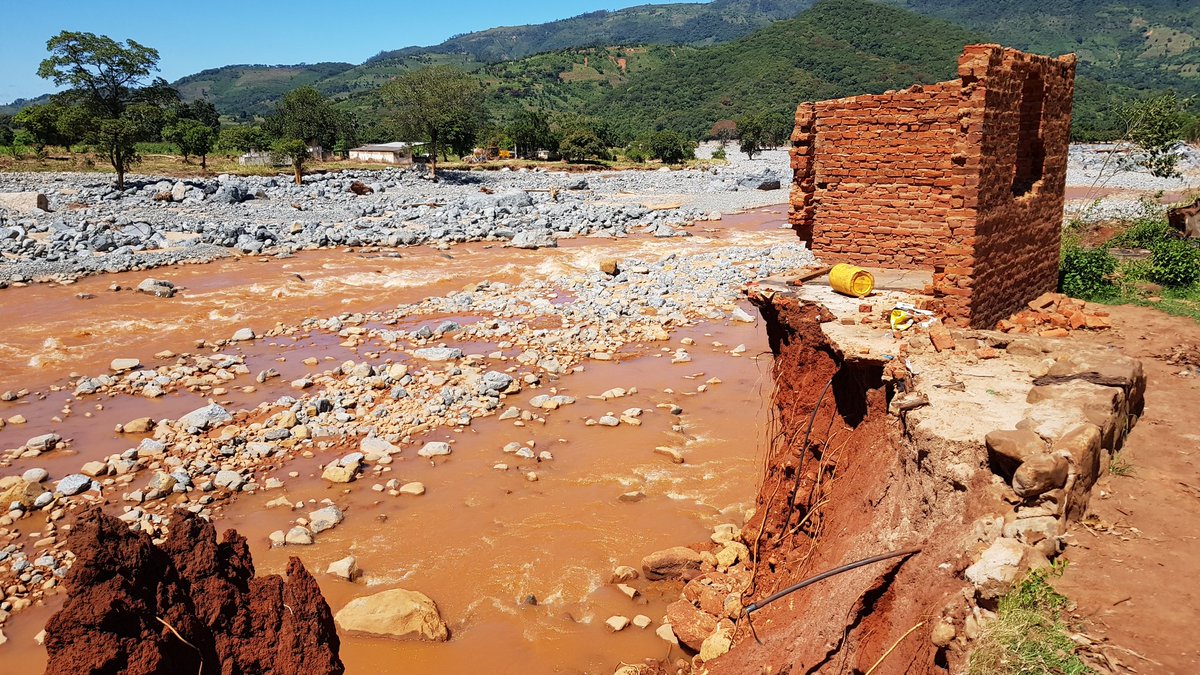 Ghanaian journalist and author, Baffour Ankomah says that Tropical Cyclone Idai could have been caused by a global superpower as part of an emerging tool of warfare, geophysical warfare.

Ankomah cites a 1996 report by one of America’s biggest publications, the New York Times, which goes into detail about geophysical warfare. The report says:

Over the past decade a new term, geophysical warfare, has begun creeping into discussions of future types of military capability. A rough definition of the concept would be an act or acts of environmental engineering designed to change the flow of air and water in order to damage one side in a conflict and benefit the other.

The most elementary type of geophysical warfare is short‐term rainmaking with a military objective in view; but published discussion of these possibilities has gone much further.

There has been speculation about the possibility of radically altering the climates of particular areas, and even of manipulating the levels of the oceans, for example by melting the Arctic ice cover.

… Even those who may feel that dropping rain on an enemy is better than dropping bombs must realise that rainmaking is only the first step.

Once accepted as a normal military technique, geophysical warfare may someday be capable of drowning vast continental coastal areas, turning fruitful areas into deserts, and even perhaps ultimately of radically rearranging the entire world climate.

Ankomah suggests that Cyclone Idai could have been an act of environmental engineering that had unintended and unanticipated side effects.