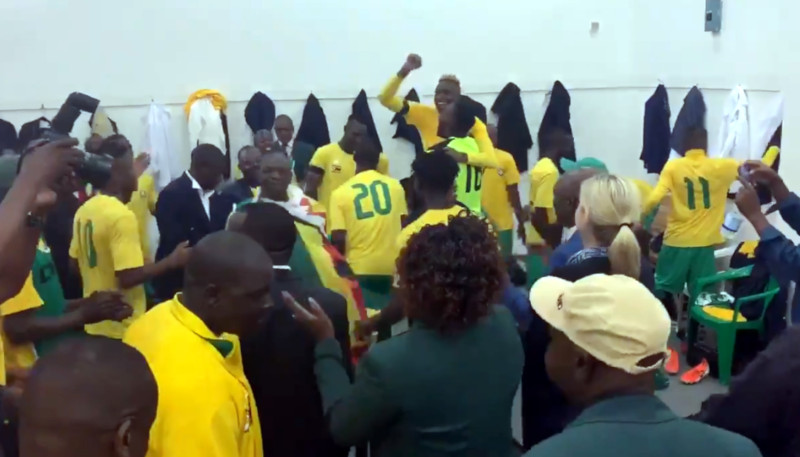 The Warriors are set to be drawn in a tough Group for the 2019 Africa Cup of Nations (AFCON) first round to be conducted by the Confederation of African Football (CAF) this Friday.

CAF has not yet released the format that will be used for the draw but analysts expect a blend of the March 2019 FIFA world rankings released last week and recent performances in the Nations Cup to sort the teams.

Zimbabwe is ranked 110th on the FIFA World Ranking, and 26th in Africa. As a result, the Warriors will be in a Group which contains two of the 12-ranked sides in the tournament. These countries are Senegal, Tunisia, Morocco, Nigeria, RDC, Ghana, Cameroon, Egypt, Mali, Ivory Coast, Guinea, and Algeria.

The fourth team in the Group will be a team ranked lower than Zimbabwe. The top two teams in each pool advance to the second round‚ along with the four best third-placed teams.

Warriors coach Sunday Chidzambwa and team manager Wellington Mpandare left the country on Tuesday for the draw that will be held at a historic place facing the Sphinx and the Pyramids, near Cairo, Egypt.

ZIFA president Felton Kamambo and the football body’s board member for competitions Chamu Chiwanza are set to join the duo in time for the draw tomorrow (Friday).