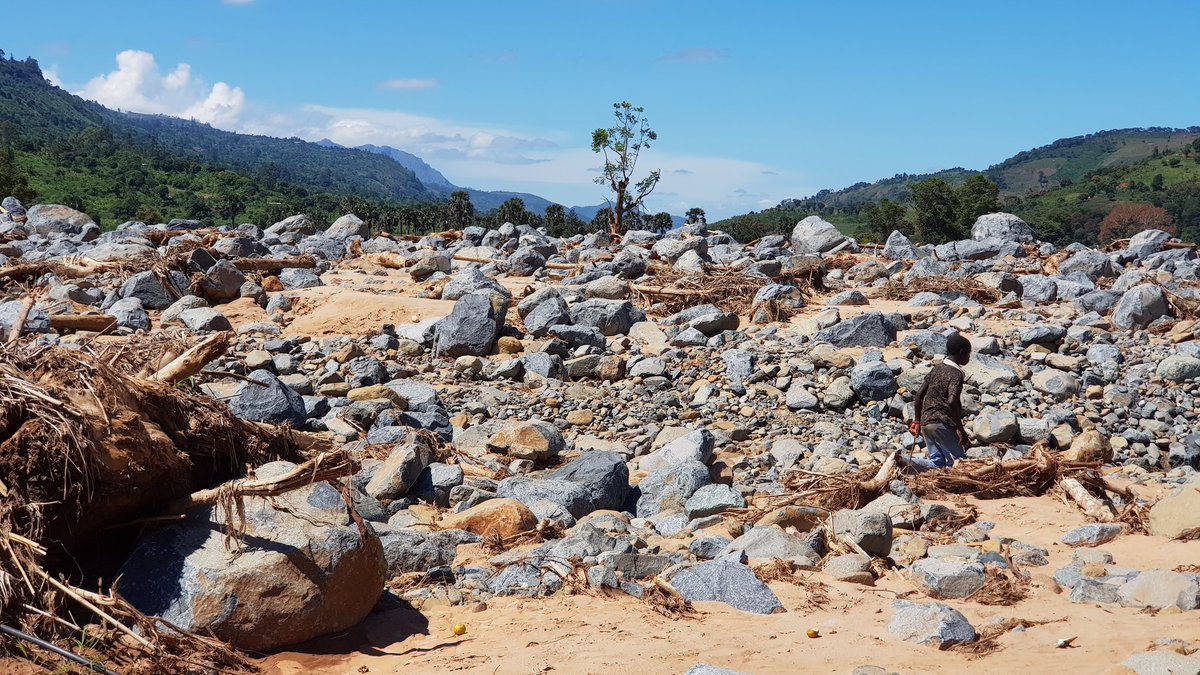 The Minister of Local Government, July Moyo said that two government officials have been arrested for stealing aid meant for Cyclone Idai survivors. The two are said to be from Silver Stream and one of the two would be tried in Chipinge and the other in Rusape

Speaking to the media after a Cabinet meeting in the Capital on Tuesday, Minister Moyo said:

As I speak, we have two sets of people who were trying to steal, and they came from one source at Silver Stream…so the people who were stealing happened to be officials who were working there and both of them have been caught.

One court case is going through in Chipinge and the other in Rusape. Some of the things they were stealing are actually ridiculous, but people would do that.

We have another case which has been reported to me of government officials and some other non-government people who also tried to take things and convert them to their personal use.

Christine Chideme, a deputy director in the ministry of women affairs was on Monday arrested after she was found in possession of goods worth $3,000 she had allegedly stolen from Silver Stream command centre.