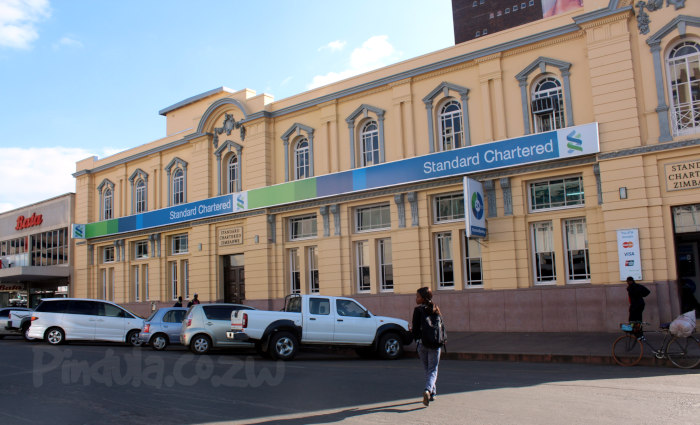 Standard Chartered Bank plc has fallen foul with the United States government and is set to pay US$18 million in fines for violating sanctions imposed on Zimbabwe by America.

Standard Chartered allegedly handled 1,795 transactions worth close to US$77 million for state-owned firms and sanctioned individuals.

In a notice issued on Tuesday, the US Department of the Treasury’s Office of Foreign Assets Control (OFAC) said:

Separately, between May 2009 and July 2013, SCB Zimbabwe processed transactions to or through the United States involving Zimbabwe-related Specially Designated Nationals (SDNs) or entities owned 50 per cent or more, individually or in the aggregate, by one or more Zimbabwe-related SDNs.

… the designated and/or blocked persons maintained account relationships with SCB’s affiliate in Zimbabwe, and engaged in funds transfer or debit/credit card transactions whose net settlement transfers were sent to, and processed by SCB NY or other U.S. financial institutions.

SCB NY processed 1,795 transactions totalling $76,795,414, for or on behalf, or that otherwise contained a property interest, of those sanctioned entities.

Standard Chartered released a statement in which it accepted the charges. It said:

… accepts full responsibility for the violations and control deficiencies outlined in the resolution documents, the vast majority of which predated 2012 and none of which occurred after 2014.