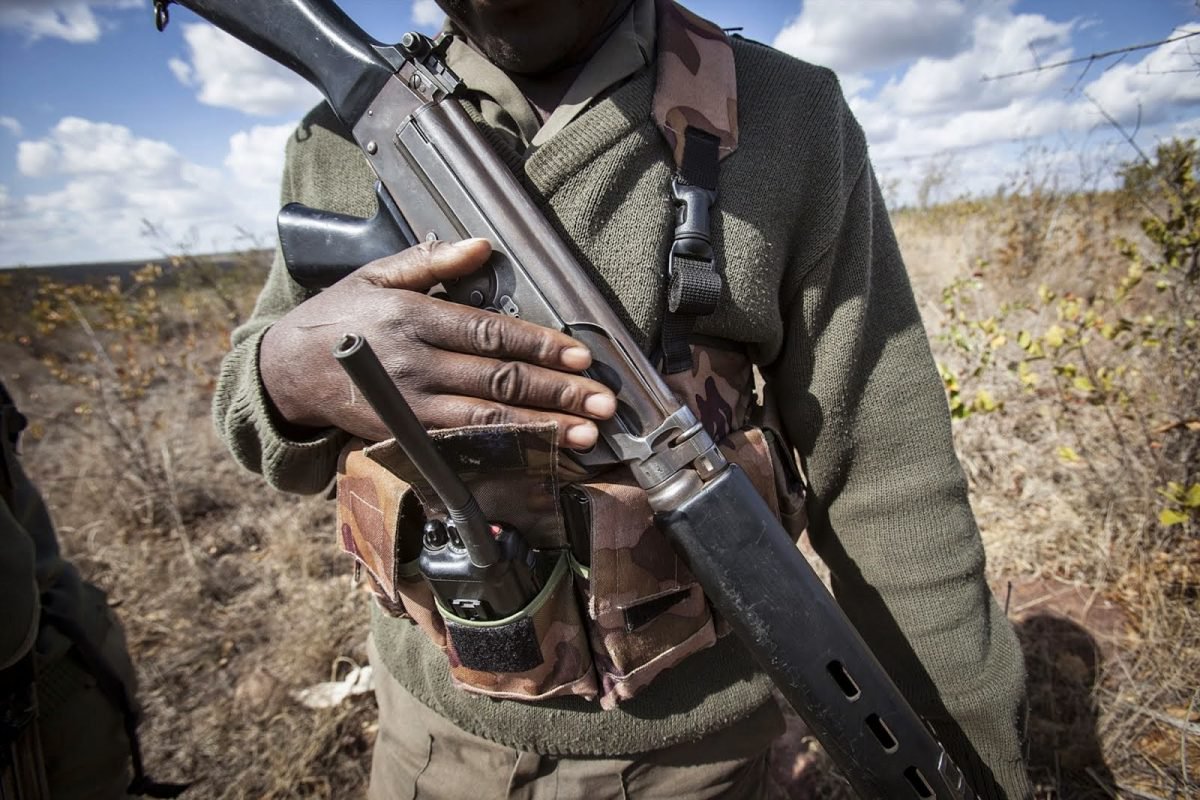 Chief Inspector Philisani Ndebele, Matabeleland South provincial police spokesperson, confirmed the arrest of two Gwanda based game scouts. The arrest is in connection with the murder of a poacher.

Ndebele revealed that two game scouts at Drummond Ranch in West Nicholson were in police custody while their accomplice was still at large. It is reported that on Wednesday last week, Sunday Moyo and Phumulani Sibanda beat Peter Mpofu to death and dumped his body in a dam in West Nicholson.

The body of Mpofu, referred to here as the poacher, was later found floating in Boulder Creek Dam on Saturday by a villager who was looking for stray cattle.