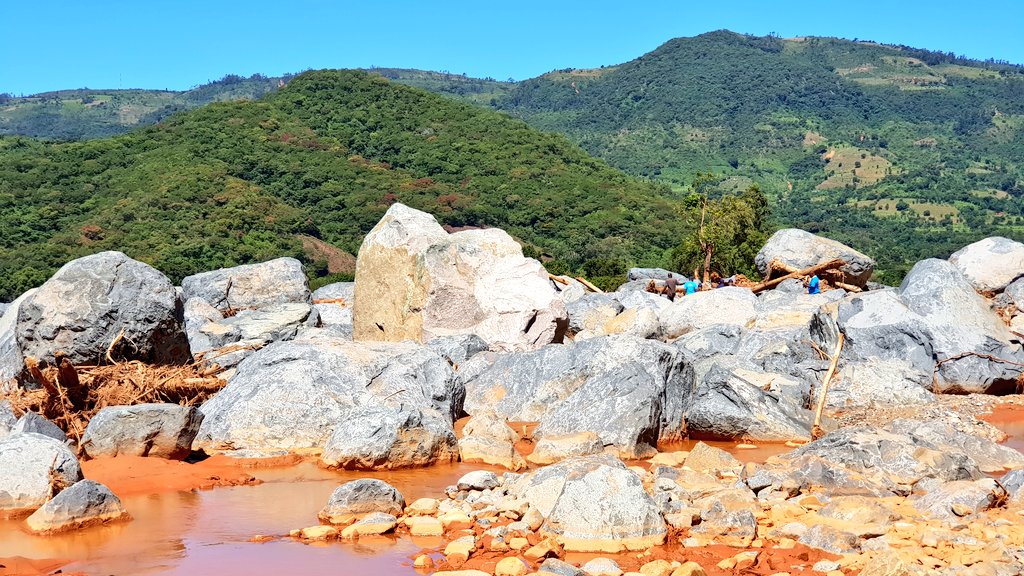 The government revealed that the number of deaths from Cyclone Idai now stands at 344 people.

The Minister of Information, Publicity and Broadcasting minister Monica Mutsvangwa said that missing persons are now presumed to be dead. She said:

Cabinet regrets to report that the number of deaths so far reported has risen to 344. The search and recovery process is now confined to recovery of the deceased, as missing persons can now be presumed to be dead.

Cabinet wishes to advise that a team of pathologists will travel to Mozambique to collect samples of the remains of Zimbabweans who were berried there in order to facilitate the conduct of DNA tests and subsequent positive identification by their relatives.

Minister Mutsvangwa added that monuments will be erected in settlements where a lot of people perished in their honour. She said:

Plans are underway to establish monuments in honour of the departed persons in places such as Ngango, Machongwe and Copa.