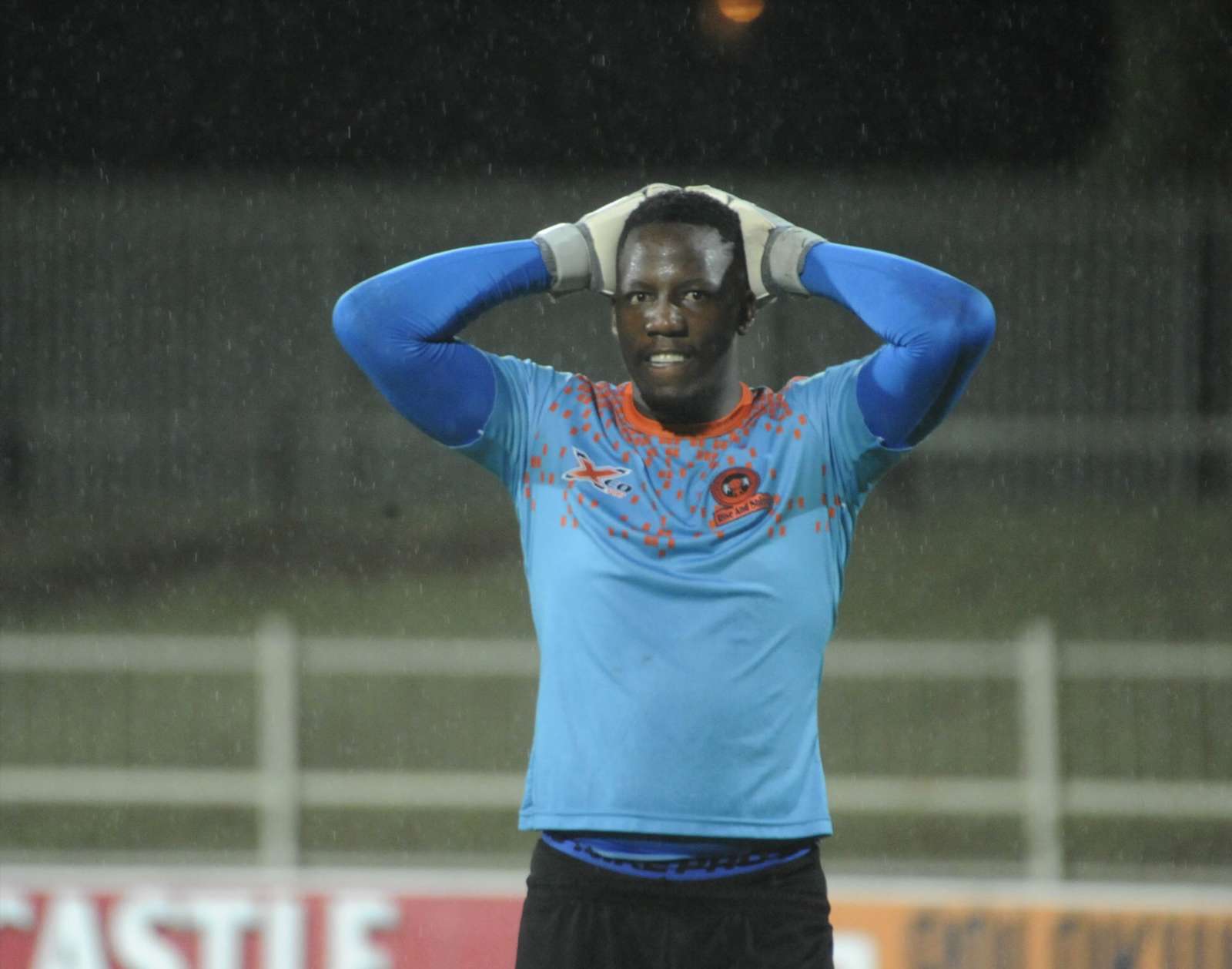 Warriors and Polokwane City goalkeeper, George Chigova is dismayed that he will miss Zimbabwe’s opening game at the AFCON finals.

Chigova picked up a second yellow card in the final qualifier against Congo in a match played at the National Sports Stadium in Harare.

According to CAF rules, this rules him out of Zimbabwe’s first game at the finals in Egypt if the player is registered for the tournament.

A letter written to ZIFA by CAF reads in part:

We would like to confirm the disciplinary measures taken against the player(s) of your team at the above-mentioned match. We remind you that the referee report is authoritative regarding incidents that occurred on the field of play.

The referee of the above-mentioned match has reported to the Disciplinary Board that the following players were cautioned: Tendayi David Darikwa, Philana Tinotenda Kadewere and George Chigova.

For having received two cautions in two different matches in the frame of this competition (matches #139 and #67), the player no. 16 George Chigova is automatically suspended for his next match.

Seeing as your team was qualified for the final tournament of the 32nd Edition of Total Africa Cup of Nations 2019, the player no. 16 George Chigova will be suspended for Zimbabwe’s first match in the frame of the Afcon 2019 group matches.

Speaking in an interview with the Herald, Chigova accepted his fate as one of those things that happen in football. He said:

The referee’s decision is final, but that guy from Congo kicked me and I felt I needed medical attention. But now it’s painful, I am going to miss the game.

This is supposed to be my first Afcon finals and I was looking forward to be playing the first game, but such these things happen in football.