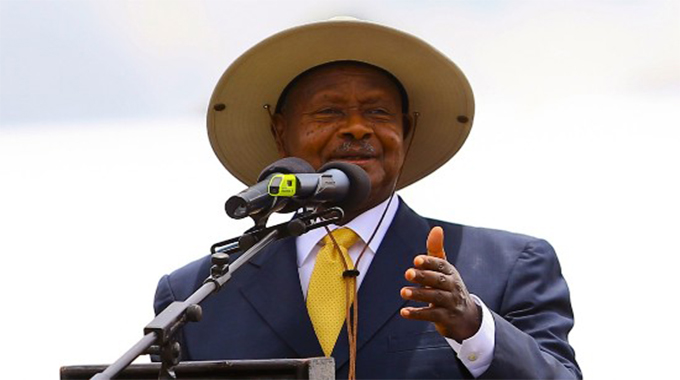 The 60th edition of the Zimbabwe International Trade Fair (ZITF) will be officially opened by Ugandan President, Yoweri Kaguta Museveni.

This year’s trade fair is running under the theme, “Propagating Industrial Growth through Trade and Investment” and will run from April 23-27.

Museveni’s participation was confirmed by ZITF Company board chairperson Ruth Ncube in a telephone interview with the Chronicle. Said Ncube:

I confirm that the President of Uganda, His Excellency Yoweri Museveni, will officially open this year’s ZITF on Friday, 26 April.

Ncube added that Germany and Belarus have confirmed their participation in this year’s trade fair, a move that will increase the number of foreign nations to 14.

Besides the two European countries, the other countries that have confirmed their participation are Botswana, Ethiopia, Japan, Kenya, Malawi, Mozambique, Namibia, Nigeria, South Africa, United Arab Emirates, United States of America and Zambia.

Ncube said that even though all available exhibitor space has been sold out, they are still accepting bookings. She said:

For the first time in the history of the trade fair, all the available exhibitor space has been sold out and we have made special arrangements to accommodate more exhibitors. We are still accepting bookings.