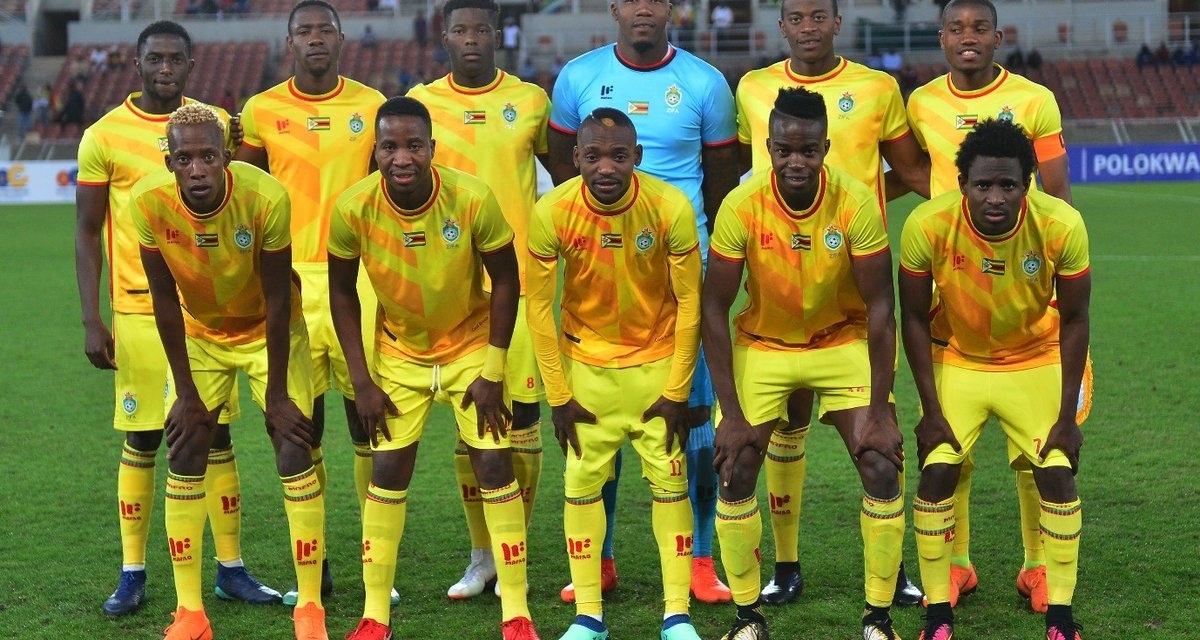 Warriors goalkeeper, George Chigova is troubled by missing the first match of the AFCON finals set for Egypt this year. He will not be playing due to the yellow cards he picked during later stages of the African Cup Of Nations qualifiers campaign.

The referee’s decision is final but that guy from Congo kicked me and I felt I needed medical attention. But now, it’s painful I am going to miss the game.

This is supposed to be my first AFCON finals and I was looking forward to be playing the first game but such things happen in football.

We all just need to stay focused. Remember (Marvellous) Nakamba missed the first game at the last AFCON also but I trust whoever is going to be called for the job will do it well for the nation.

The Confederation of African Football wrote to ZIFA on Sunday reminding them of Chigova’s suspension. The letter read:

For having received two cautions in two different matches in the frame of this competition (matches # 139 and # 67), player no. 16 George Chigova is automatically suspended for his next Match.