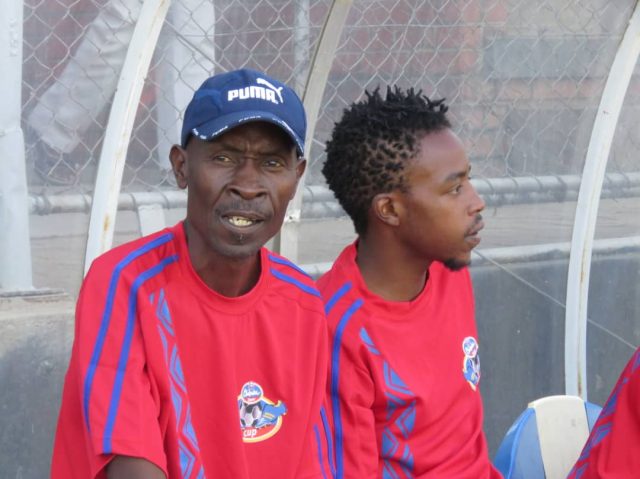 Dynamos coach Lloyd Chigowe was left frustrated after his charges were beaten by Hwange at Rufaro Stadium in Harare on Sunday afternoon.

Chigowe was irked by the Glamour Boys failure to put the game to bed after taking the lead. In fact, Chipangano went on to equalize and score a second goal, winning the game by a 2-1 scoreline.

Dynamos dominated possession throughout the match and created numerous chances, but lacked the killer punch. They went ahead through Tawanda Mucheke’s strike in the 65th minute.

However, Hwange was level, within two minutes when Eddie Nkulungo beat the Dynamos ‘keeper at his near post. On 85 minutes, Nkulungu completed his brace, and there was no DeMbare comeback. Speaking after the match, Chigowe said:

We went to sleep in the crucial moments of the game, we gave away two cheap goals.

I am not happy at all with the way we defended. We could have scored more goals had we not gone to sleep in defence.

Hwange defended for their lives and at times they were defending in numbers and they took their chances.

The two goals scored by Hwange resulted from Dynamos players’ errors. Nkulungo’s first goal came after he dispossessed Jimmy Tigere of the ball inside the box while his second was a low drive which could have been easily dealt with by keeper Simba Chinani.

Hwange have their keeper, Taimon Mvula, to thank for letting in one goal. He pulled an outstanding performance, keeping his team in the game with several terrific saves.