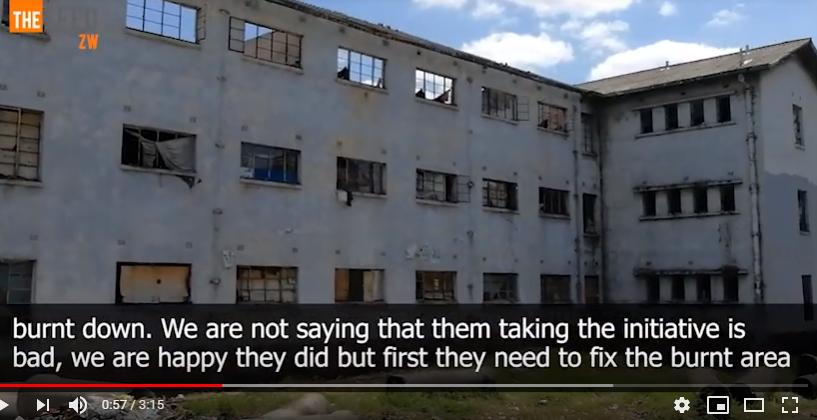 Residents of Mbare reacting to the painting of some blocks of flats in the Matapi area have said that while the effort is good, they would have appreciated the repairing of buildings that were burned down by a fire last year in July.

Then, during the run-up to 2018 elections, President Emmerson Mnangagwa promised that he would rebuild the flats.

The flats are being painted by the City Council.