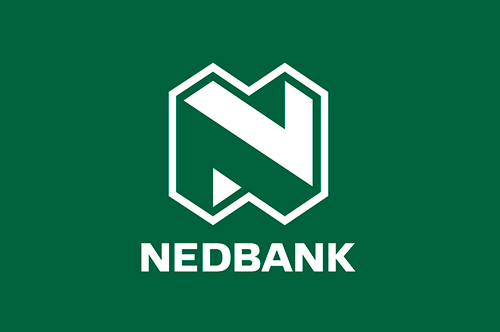 Nedbank Zimbabwe, whose 28 tellers were arrested yesterday following a forex scam at the bank, has released a statement on to The Sunday Mail:

Arrests of certain Nedbank staff have been made on allegations of unlawful conduct. Nedbank will fully cooperate with law enforcement agencies on this matter

Nedbank upholds the highest standard of ethics, and integrity is the hallmark of Nedbank’s dealings. Nedbank strives to ensure that employees comply with values of integrity and good ethical practice. Nedbank’s processes are also designed to complement this, and where these are compromised, Nedbank does not hesitate to take appropriate action.