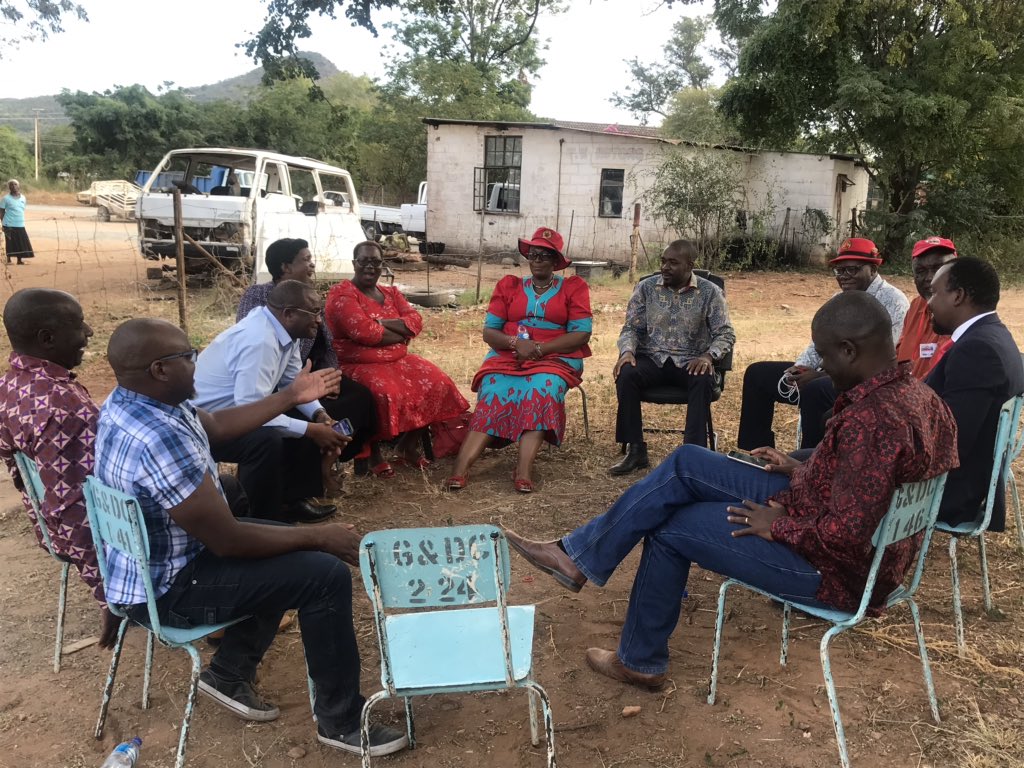 Said Mudzuri to The Standard:

If nominated, I am prepared to challenge anyone. The news report that made emphatic claims about a supposed deal between myself and Advocate Chamisa, is wholly untrue. No such understanding has been considered, much less reached. The story could have only originated from a very mischievous tale bearer, seeking to engineer and manipulate public discourse to fit in a personal scheme.