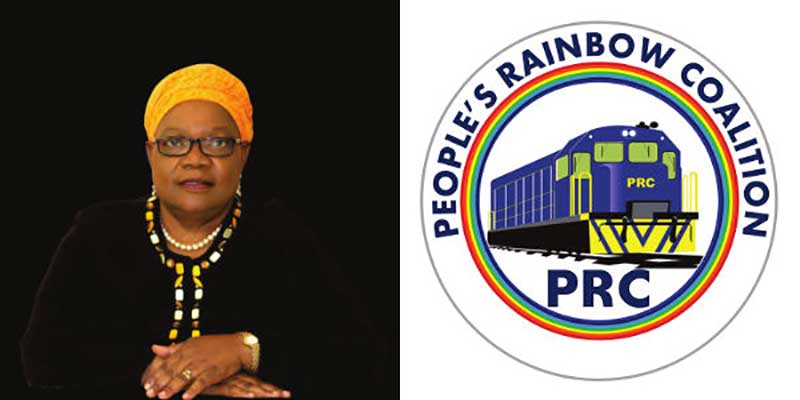 A Sunday Mail article says that National Patriotic Front President, Joice Mujuru, will be rejoining Zanu-PF. The publication says it was told this by Zanu-PF secretary for administration Obert Mpofu. The move, says the publication, follows other high profile politicians that left and were expelled from the party who are also rejoining. Such politicians as Ambrose Mutinhiri and Didymus Mutasa.

The President of our party wants everybody in Zanu-PF and he has called for all the former members who broke away for whatever reason to come back into the fold of the party and be part of our new dispensation.

I am aware of comrades who have indicated that they would like to come back, Mai Mujuru is one of them and her party (NPP). Ambrose Mutinhiri is already back in the party.

We have others that have approached us recently indicating their willingness to come.

Mujuru herself, says the publication, professed ignorance of this.