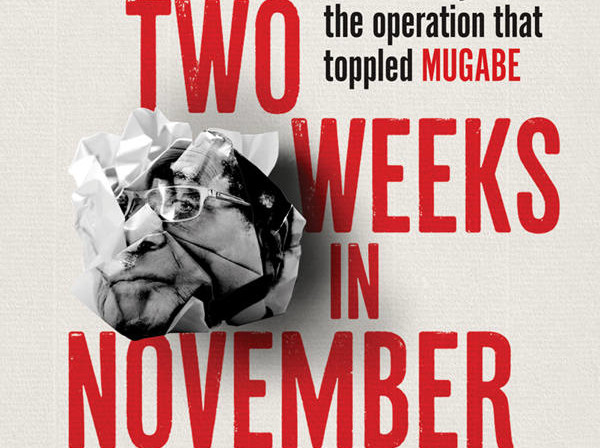 Former cabinet minister in Robert Mugabe’s government, Jonathan Moyo, has dismissed a new book on the November 2017 Coup that ousted Mugabe as fiction galore. The book was released this past week. It was written by a Zimbabwean writer,  Douglas Rogers.

Sad #TwoWeeksInNovember by @douglasprogers is fiction-loaded including fibs that “Mnangagwa escaped a gunshot” to cross into Mozambique on 7/11/17 & “commandos foiled a Chihuri plot to nab Chiwenga” at the Airport in Harare on his arrival from China on 12/11/17. Fiction galore! 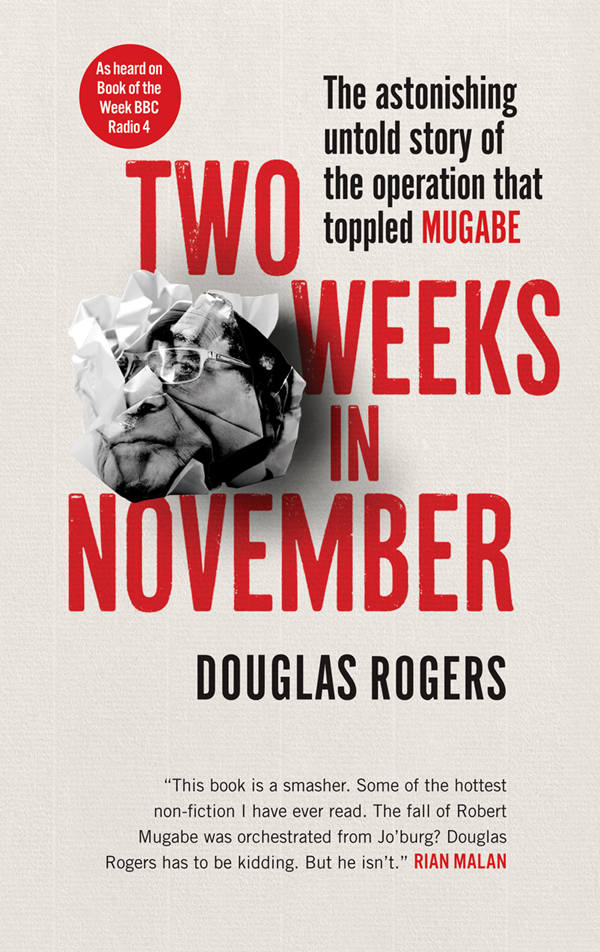 Jonathan Moyo fled the country during the coup and has been in exile since. He has said that as the military took control of the country, they came to his house to kill him and his family.