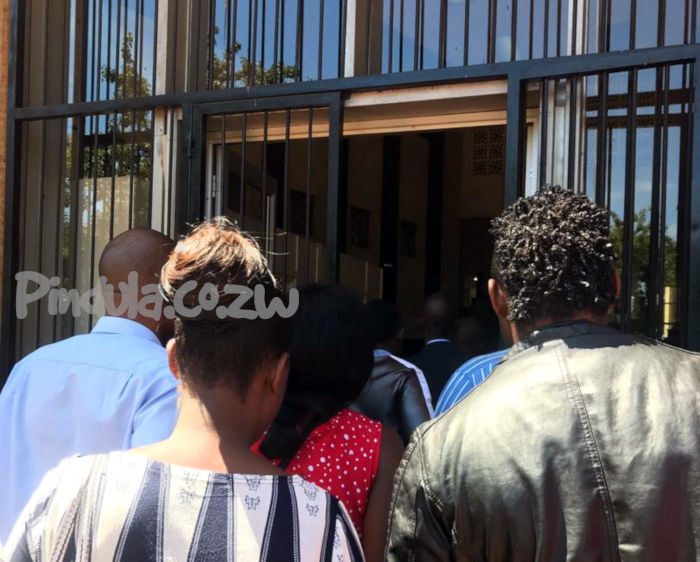 UPDATE:
It has since been revealed that the bank tellers are accused of running a forex scam that cost the bank USD US$1,119,974. read more here:

28 Nedbank tellers were arrested this morning and brought to the magistrate court to answer charges related to money laundering and fraud.

According to a verified source within the bank that contacted Pindula, the bank leadership is suspected to have worked with the police to effect the arrests. The source refused to be named as they are not authorised to speak to the press. The source, however, provided us the pictures below which show the bank tellers entering the magistrate’s courts in Harare for trial.

The tellers are from the Harare, Bulawayo and Mutare branches of the bank. The tellers from the different branches have been taken to the magistrate’s courts in the respective cities. 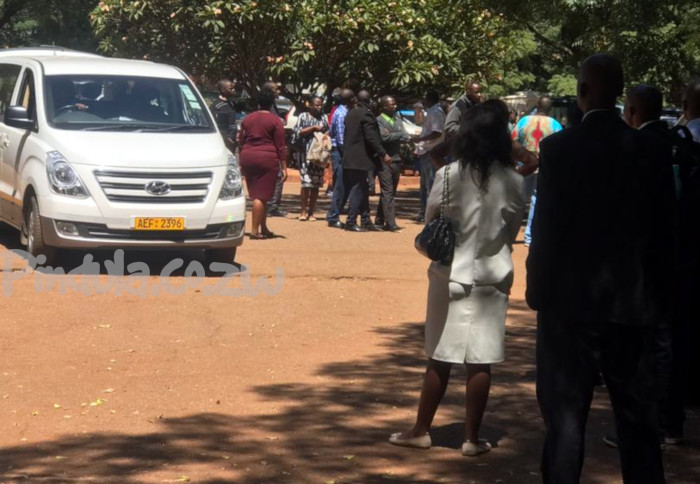 It’s not yet clear what the exact charge is.

The source also told Pindula that some senior managers were sent on forced leave recently and that this could be associated with a big scandal that the leadership is trying to put a lid on.