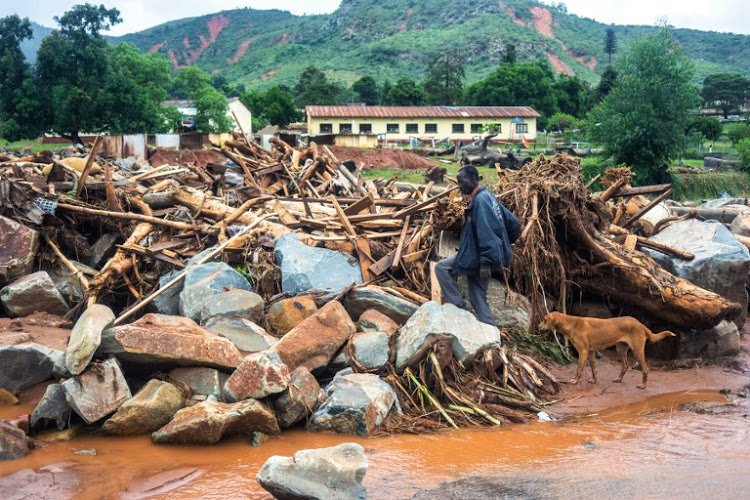 The Ministry of Information, Media and Broadcasting Services has revealed that the number of confirmed deaths from Tropical Cyclone Idai have risen to 344.

All the deceased persons have been buried while a total of 257 are missing in both Chipinge and Chimanimani.