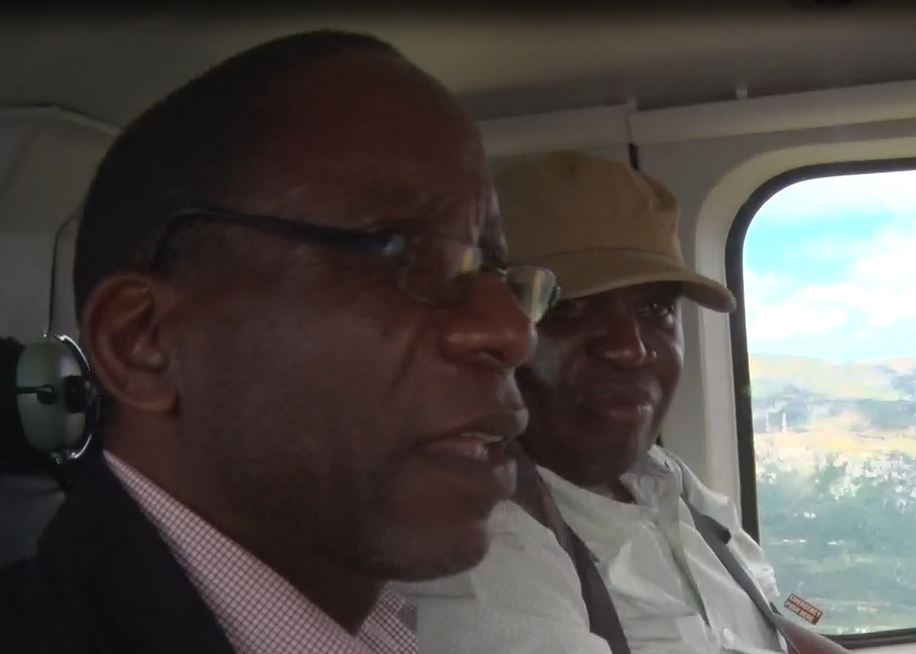 In his keynote address at Ngangu Township in Chimanimani, Mnangagwa expressed his delight in unity showed by the political parties in the face of the natural disaster.

I am happy that when our people are faced by this tragedy we put our politics aside and approach the issue as a humanitarian that has befallen our country. Together with 18 other presidents who are here the focus is that our people have been visited by this disaster.

“It (the disaster) never asked for any political card, and say what card do you have, so that I can avoid you whether you are Zanu-PF, MDC, NCA, whatever. On that basis we are united. We speak the same language.

All the leaders of the political parties who visited Ngangu had an opportunity to address the people.